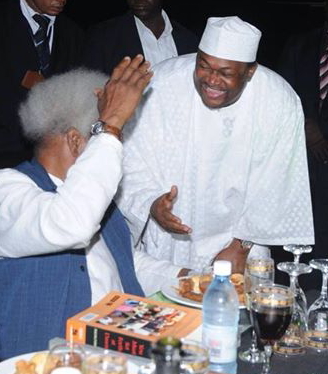 Mike Adenuga is not just one of Nigeria’s richest men; he is also a philanthropist who has impacted positively on millions of lives. His impact on humanity is like a vein of water hidden underground but quietly making the grass green. 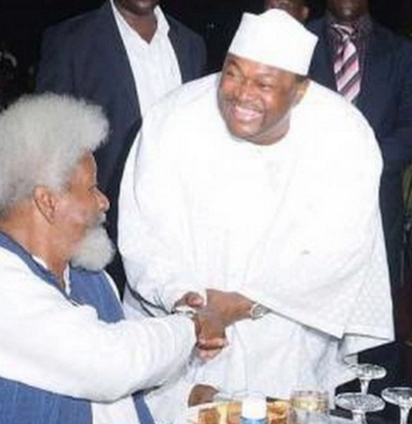 For silently touching millions of lives every year, the Apesin of Ijebuland and Chairman of Globacom has been picked by City People magazine as its man of the year. Every year, City People usually picks a man or woman who by virtue of his or her actions has touched the lives of many Nigerians as its person of the year.

It is no surprise that Otunba Mike Adenuga is referred to as one of Nigeria’s biggest philanthropists. Interestingly, he does not publicise his philanthropic gestures, preferring to remain modest while impacting lives. Unknown to many, Mike Adenuga has over the last 20 years or so consistently touched the lives of over a thousand people a year through silent donations and empowerment programmes. 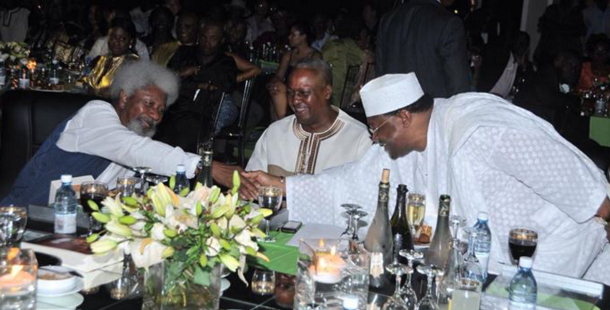 One of the world’s wealthiest men, Adenuga sits atop one of Africa’s largest business empires comprising oil and gas, telecoms, aviation, banking and real estate. He has won numerous awards in recognition of his personal and business accomplishments.