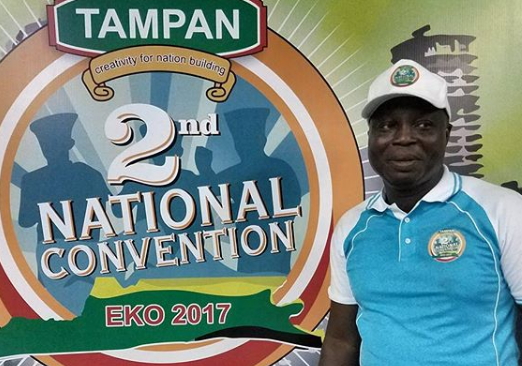 But while the organisers said they extended invites to all actors from different associations, it was a struggle to see ‘Nollywood’ actors.

Though the ongoing convention is organised by the Yoruba actors, one would have expected some of their colleagues in Nollywood to come out to show some support during the colourful and impactful opening ceremony. But, as usual, it didn’t happen.

This further underlined the fact that the rivalry between the different sectors may not end any time soon.

But, according to Fred Amata, the only recognised ‘Nollywood’ actor who graced the opening ceremony, Yemi Solade and Jide Kosoko fall under English-speaking actors as well.

He told Goldmyne TV, “You should be careful how you box people who have the wings to fly. Yes. it is true that there are these little divides, which I think belong to the era. We know that people over the years have tried to break it down to ethnic sectors; it is only a condition of the time. No matter the name they call it, this is our creative sector and we all work with the same techniques. It is the same approach we use in film making that all other sectors use too. So, you cannot really say one sector is different from another.”