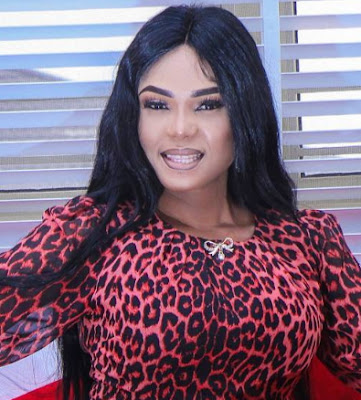 One of Nollywood’s most talented single mothers, Iyabo Ojo is not only celebrating the achievement of her daughter, she is the happiest mother alive as her baby girl, Priscilla Ojo who recently gained admission into Babcock University just resumed school.

The excited mother of two took to the social media to share photos from Priscilla’s matriculation ceremony photos with fans with this caption; 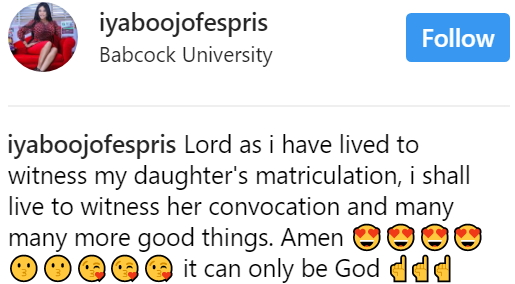 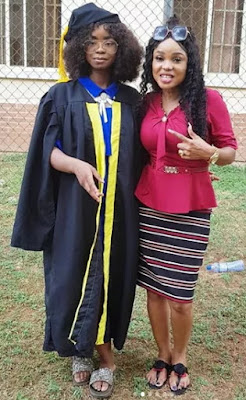 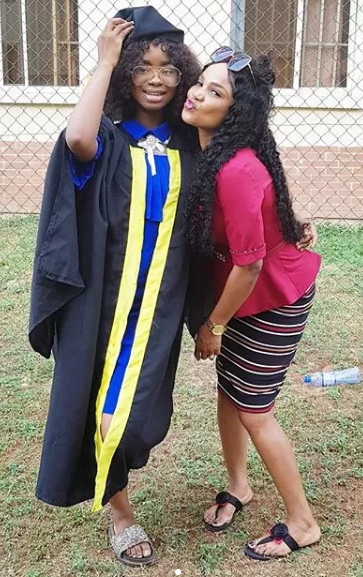 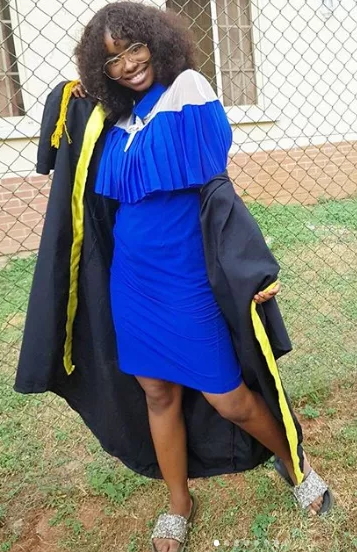 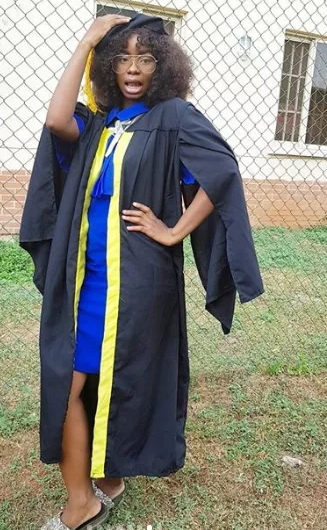 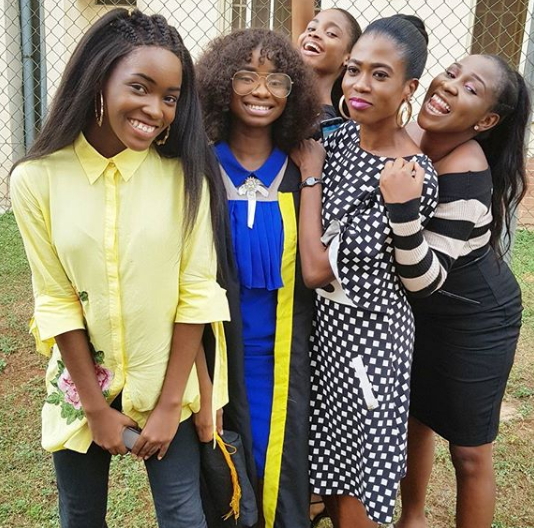 Before she gained admission into Babcock, Priscilla who has an admirable fashion sense like her mother launched her own clothing line.