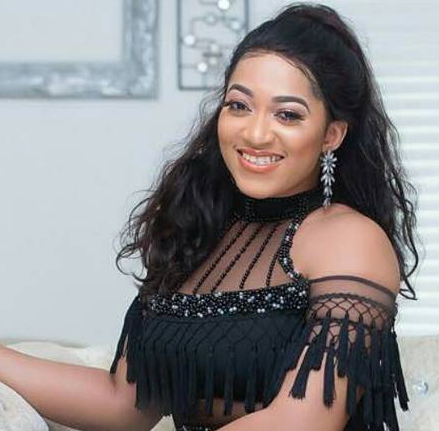 She was born on the 23rd of August 1984 in Ikorodu Lagos Nigeria.

The actress who made her acting debut in 2004 has featured in over 50 movies.

She is considered the youngest scriptwriter in Nollywood. 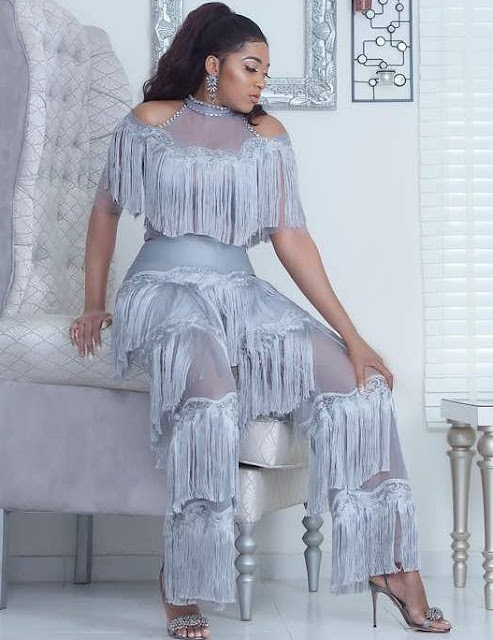 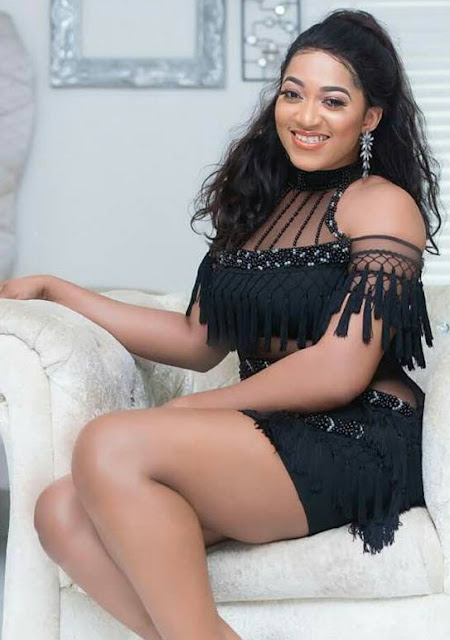 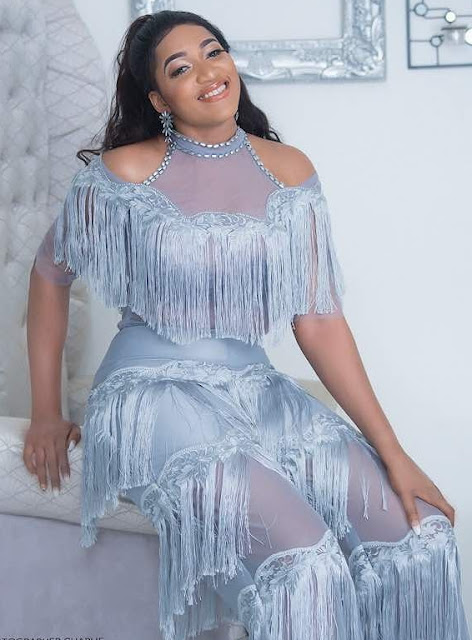