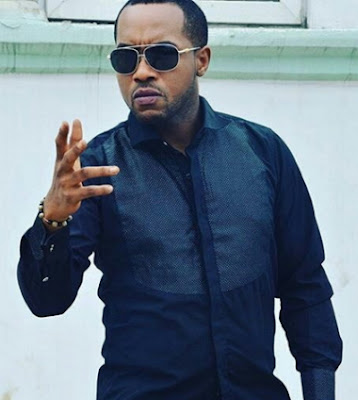 These are not the best of times for popular Nollywood actor Nonso Diobi who escaped death few days ago in a ghastly car accident.

Nonso Diobi has been confined to his bed since Sunday the 17th of April due to serious leg injuries.

His colleagues said he is still unable to work due to the severity of his injury. 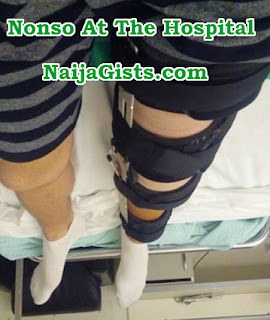 Sadly, the people he calls friends have abandoned him to his fate.

Worried Nonso Diobi took to the social media yesterday to decry abandonment as he called the attention of fans to the case of late Muna Obiekwe who kept to himself until the day of his death.