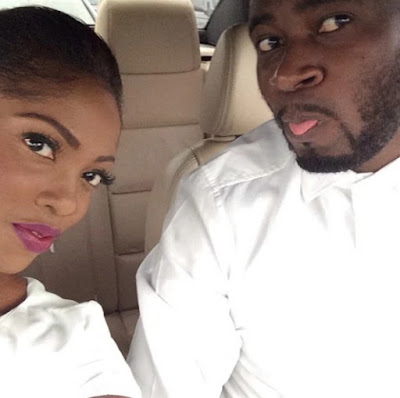 A source who claimed to be a close family friend of  Tiwa Savage told NaijaGists.com last night that Tiwa has finally left her husband for good.

The source who requested that we keep her information private said Tiwa Savage is sick and tired of feeding a grown man like a boy.

The songstress called it quit with Mr Billz because he’s fond of using her money to feed his children back in the US. At a point, Tiwa accused Tee Billz of sending her money to his wife and family members.

According to the source, anytime Tiwa Savage confronts her now estranged husband, he gets violent.

This and many other reasons forced the songstress to quit her marriage of less than two years which produced a handsome son, 16-month-old Jamil Balogun. 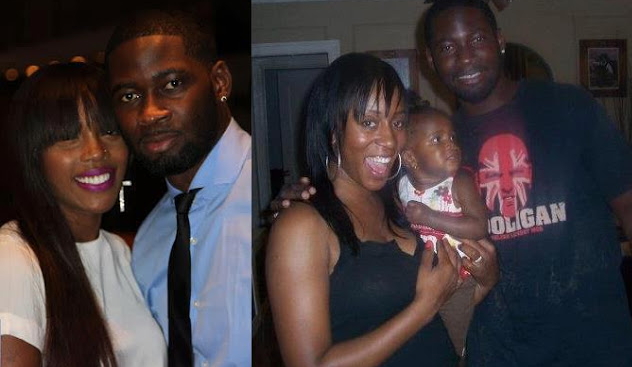 Tunji Balogun already has a wife and two grown kids in the US. He reportedly married Tiwa Savage as his second wife because his faith permits it.