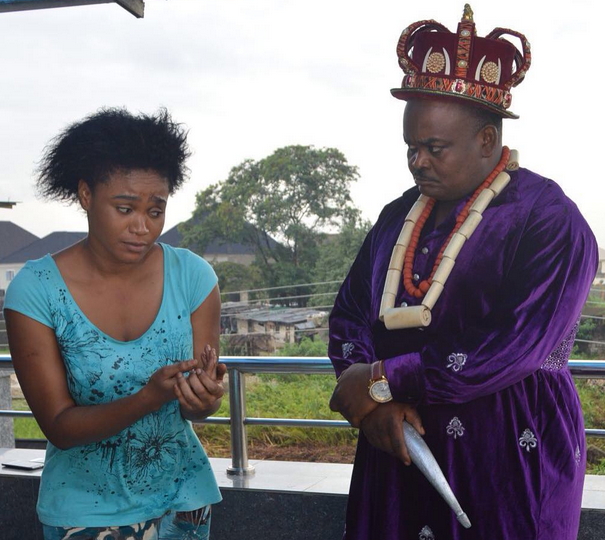 It is centered around the story of an orphan named Olaedo who out of nature’s fair toss, found herself in a contest meant for classy and sophisticated girls. Although, she didn’t have much to offer but she soon discovered something in her she has never seen before; a Unique Natural Beauty and a Kind Heart. 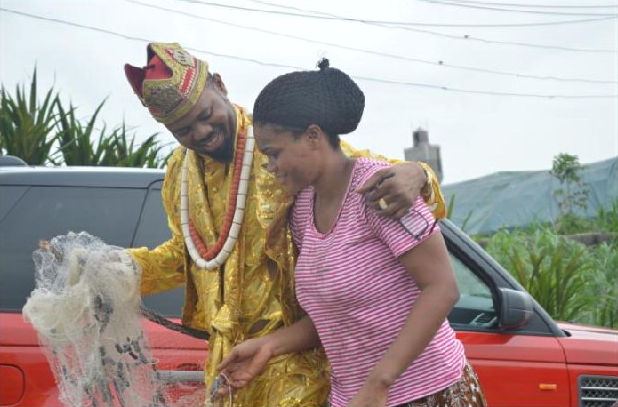 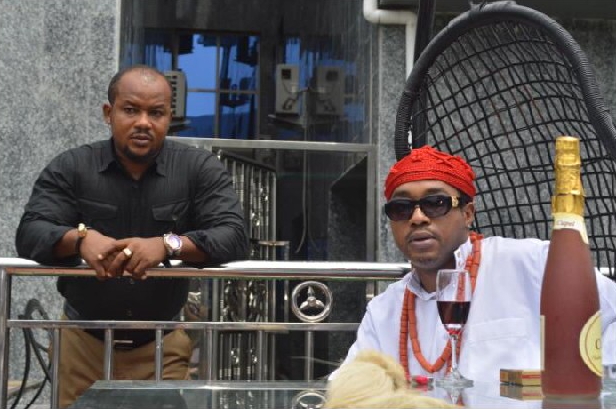 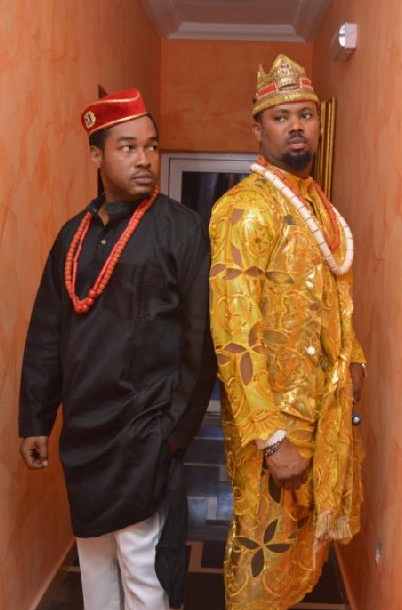 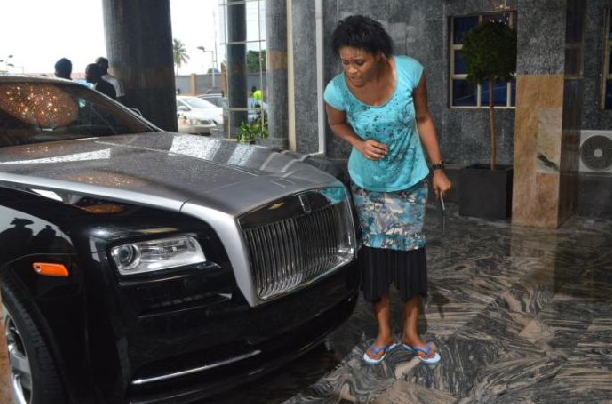 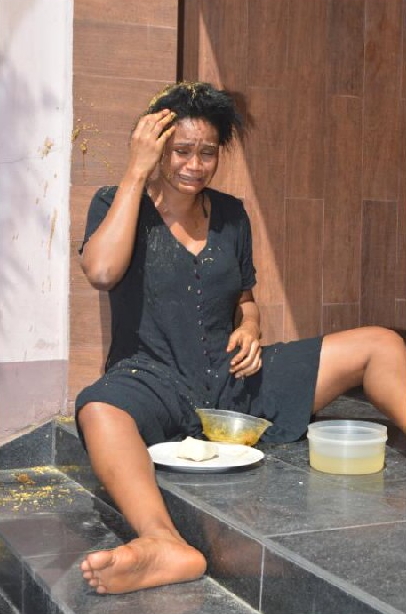 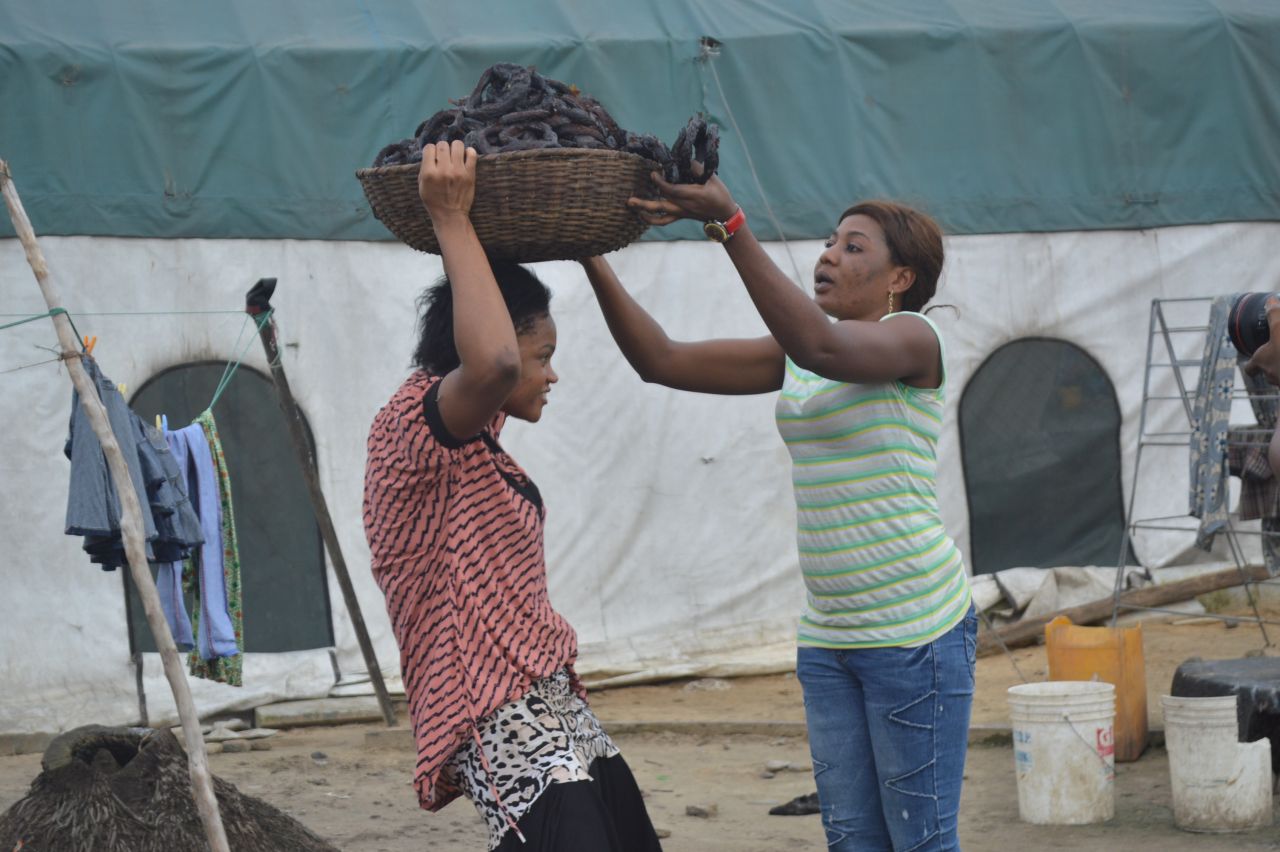 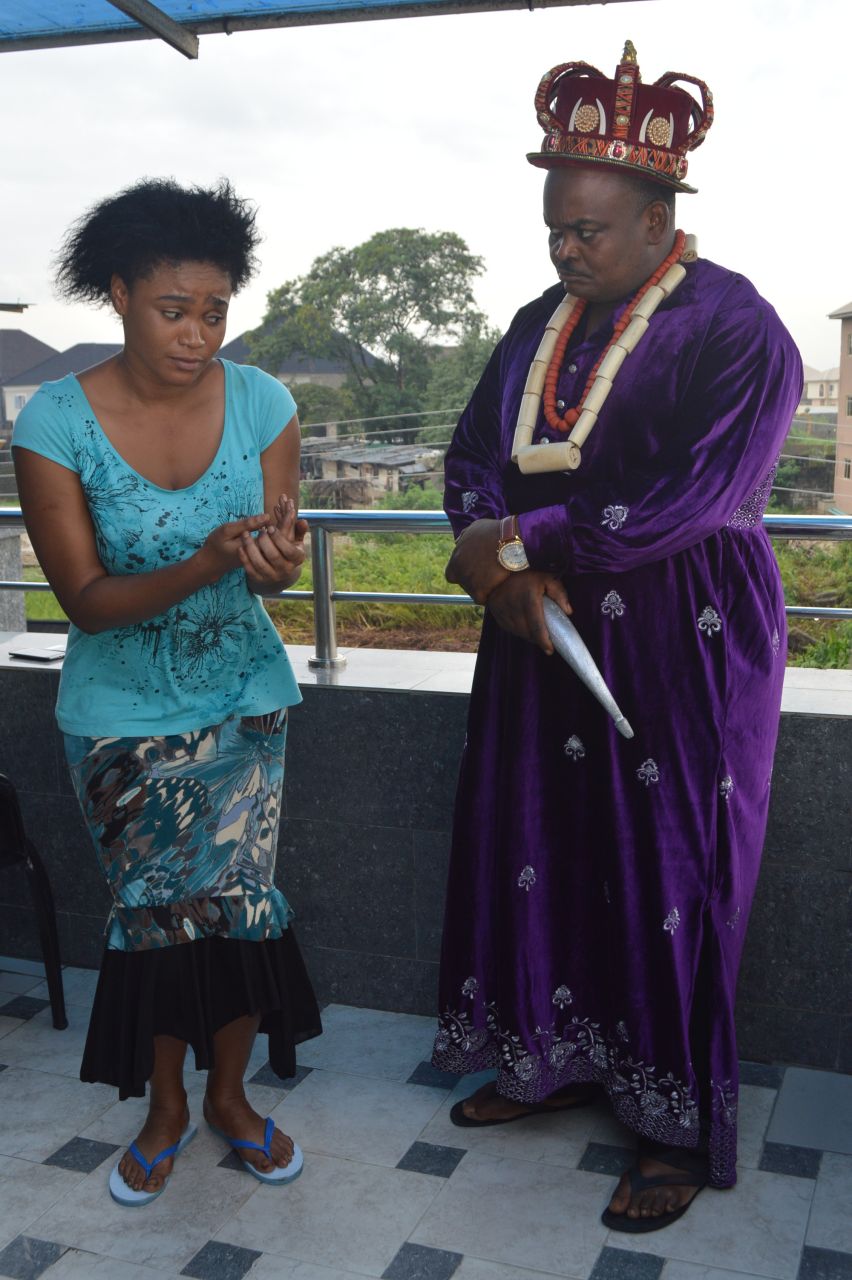 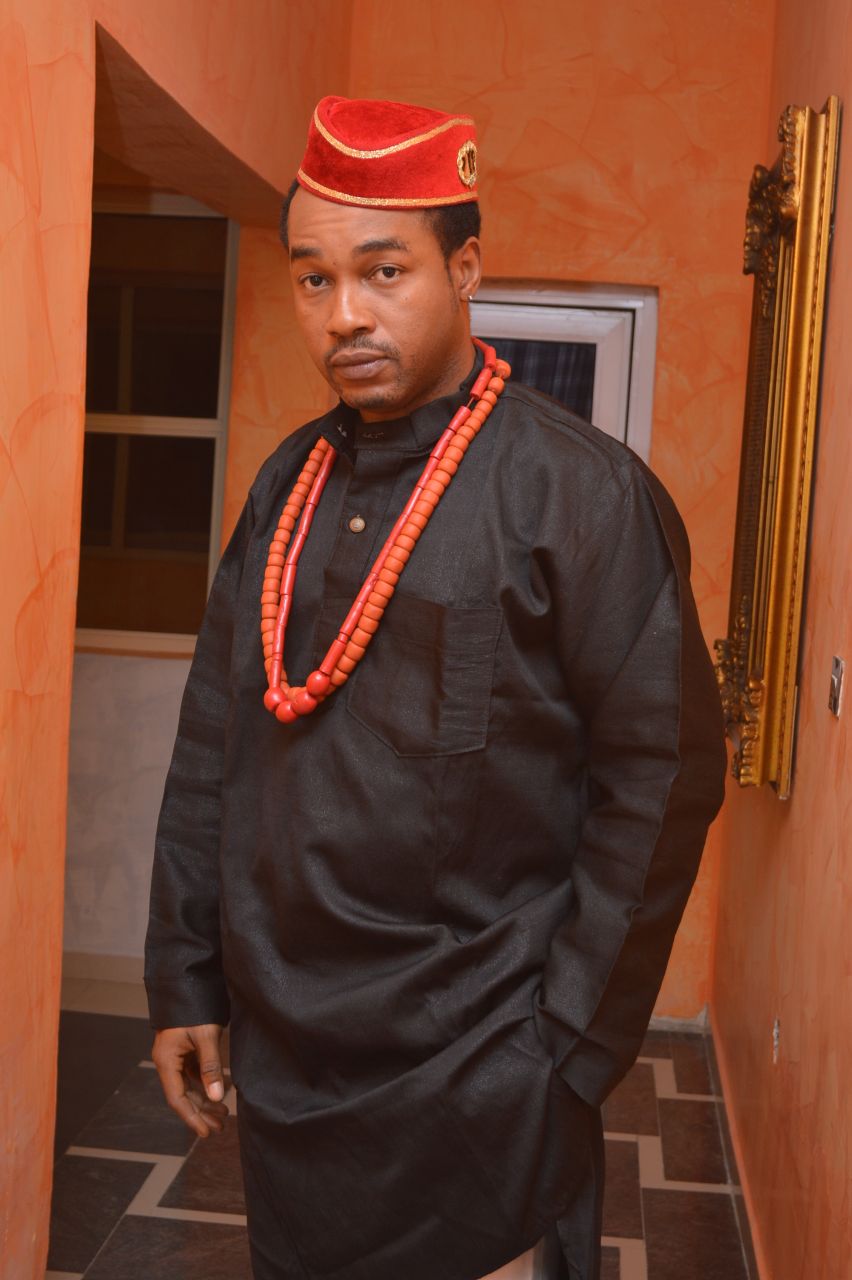 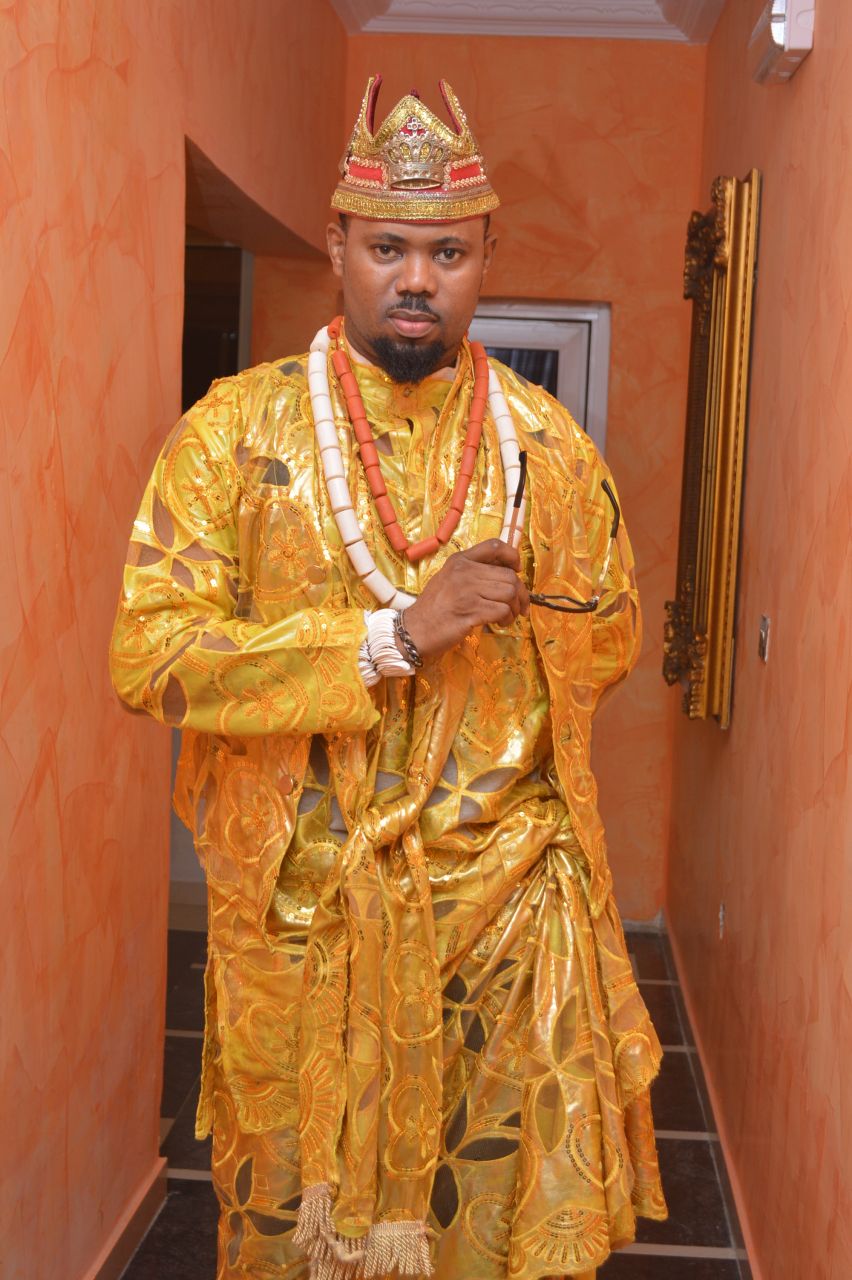