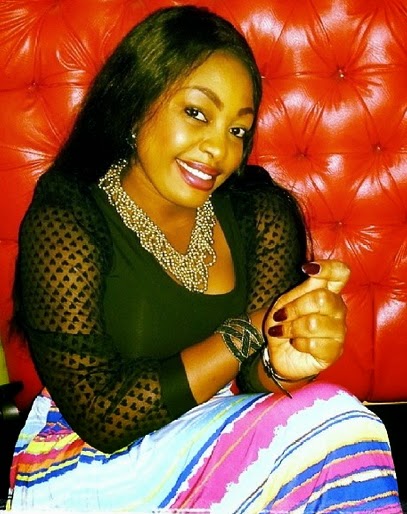 Y’all must have heard about the upcoming wedding ceremony of Nollywood star actress Nuella Njubigbo and movie director Tchidi Chikere… After several denials, the two have announced they’re getting married this weekend…

I hear Nuella is the happiest girl in town now as Tchidi Chikere’s wife, Sophia wallows in sorrow over her broken marriage. 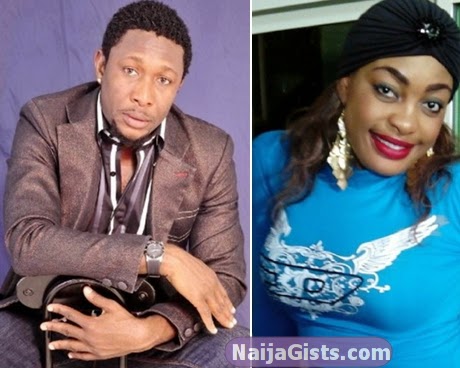 Sources in the know disclosed that Nuella Njubigbo and Tchidi Chikere started dating 2 years before Sophia was forced out of her matrimonial home when her husband told her Nuella was pregnant for him. 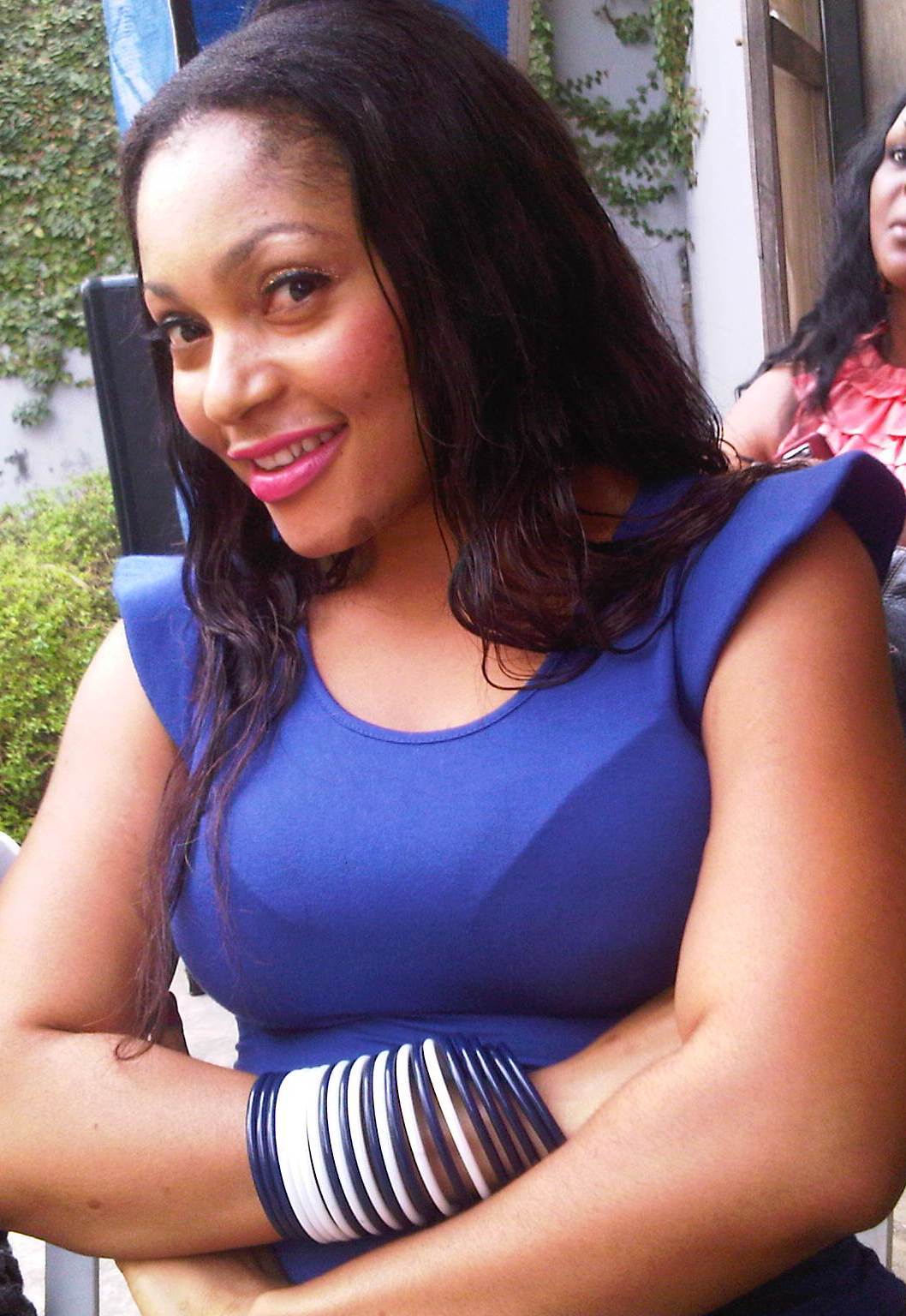 Though the actress lost the then pregnancy, I hear she has conceived again (UNCONFIRMED)

To cover her mess and make her fans feel good about her upcoming traditional wedding, Nuella Njubigbo has released a lengthy Press release (story story):

Read the story in part below:

In the past two years, Tchidi and I worked more, we got closer and more friendly, we were both single and I began to understand and see the real him. Needless to say that I also began to really, really like this real person I was getting to know more and more with every passing day. Then it happened, our hearts clicked. Well, maybe the flying rumours contributed to this and made me look more his way, or it could have been part of life we have no control over.

Suffice this to say, he proposed to me a while ago and after very careful thought and consideration on every side I said yes. Would I say no because of what people would say and damn where my heart led me? Just like Bill Cosby said, ‘the key to failure is trying to please everybody’. I chose not to take that route, instead follow my heart.

My heart is remarkably at peace with this decision, and I am willing to take this leap of faith which every married woman has taken. Where this love will lead me I cannot say, I am not God, but, I have hope, faith and believe that it will lead me to a good place.

Hehehe Nuella is even bold to confirm she dated Tchidi before his marriage crashed…..