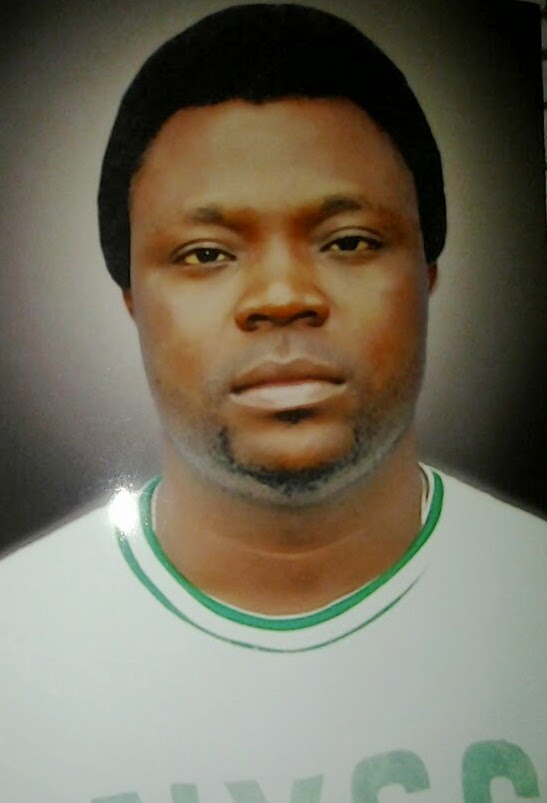 Re: Corps Member Absconds with N2.3m meant for 144 Corpers in Osun

Aside the tenable fact that I graduated from University of Ibadan; a reputable frontier of knowledge where graduates worthy in character and sound judgment are groomed, I loathe activities capable of negating my integrity and hitherto spiting my father’s hard earned name. In all, I find it difficult to ascertain what individuals tend to gain from wanton damage to one’s reputation.

On Tuesday, the 14th of Oct, a friend of mine called my attention to an infamous viral piece that had spread like wildfire on the internet which detailed clusters of harmful and unjustified allegations about me. I thought it was a joke but after my swift internet view, I became utterly dejected and shocked to my bone marrow with my jaw dropped as I read every line of that shocking news. Shortly, calls came flying in from friends, family and colleagues who knew I’d never ventured into such impish act. After listening to my side of the narration, Many urged me to sue for defamation while others besieged me to write a rejoinder. Apparently, they believed I was incapable of any iota of corrosive tendency. For hours, I couldn’t even document anything but latter I summoned the strength of defending my cherished personality against parlous information on the internet. Thus I have these to reel off:

Sequel to the election, some Corp members approached me asking me about what they stand to get from the politicians and even went to the extent of gratuitously given them my phone number. In response, I apprised them in respect of pivotal responsibilities of Corp members explaining my position as being in Osun State to serve my fatherland and not to engage in political gimmicks. My words fell on deaf ears because their minds were made up that cash inflow from Osun state bigwigs is certain.

In the article released, I was accused that I bought a car and an apartment out of 2.3 million in this present Nigeria. How is that possible ? This calls for a logical reasoning… At present, I still stand not understand the poster’s definition of ‘Abscond’ because on the 26th of July, 2014, all the schools in Osun State went on holiday and out of 100% corp members in Iwo Local Government, 95% teach in secondary school (Place of Primary assignment). Also, Majority traveled because it’s a long break. That I as well did in a bid to meet my family. So, should I not have traveled to check on family and friends in Ibadan because I’m the CLO (Corper Liaison Officer) ? But mischief makers tagged my traveling as ‘Abscond’ even when schools resumed on the 8th of October, 2014.

As regards some salient issues raised in the detrimental report, here are fundamental questions a sound mind should ask:
1. What is the name of the benevolent politician who gave the money ?
2.What is the money meant for ?
3.Where did the person give me the money ?
4. When is the money paid ?
5. Who witnessed it ?
6. Is it INEC’s money or Corpers allowance ?

Conclusively, I’d like to reiterate that I am not privy or involved in this alleged sinister act capable of denting my name and that of my great citadel of learning, University of Ibadan and It must be noted that as a corp member, collection of any form of largesse from politicians is unreservedly wrong, baseless and punishable. That NYSC Statute, I never breached.
Thanks.