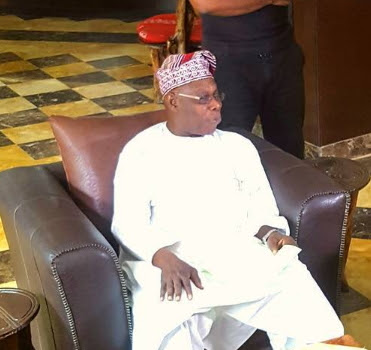 The former President made his acting debut in an upcoming Nollywood comedy movie titled “Dele Issues”.

One of the movie cast, Samuel Ajibola, “The Johnson” sitcom star, Spiff revealed this on the social media on Sunday.

Ajibola shared a now viral photo of Obasanjo rehearsing his script on the set of the highly anticipated comedy series. 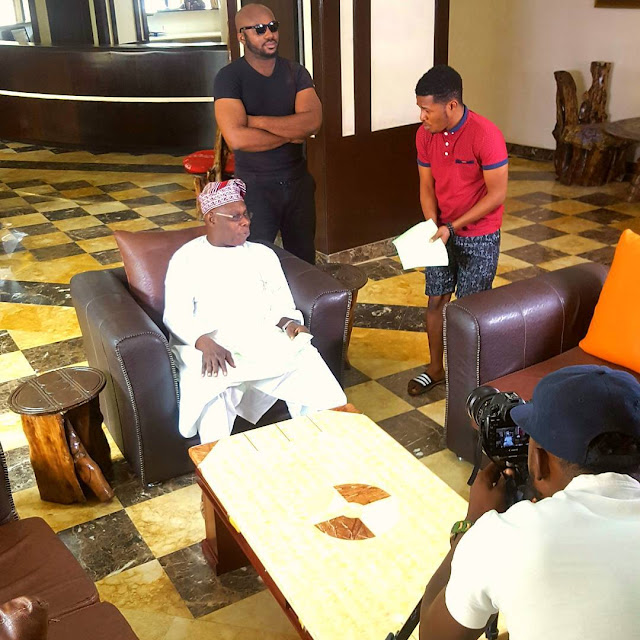 Here is how the actor welcomes Obasanjo to the acting world on Sunday: 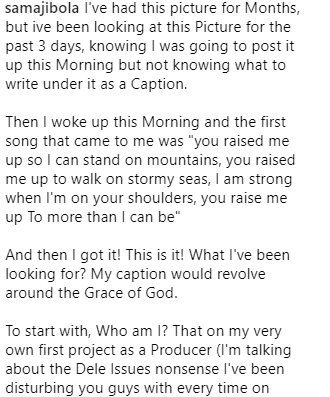 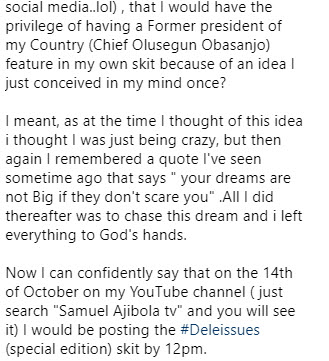 Continue Reading
You may also like...
Related Topics:movie, nollywood, obasanjo