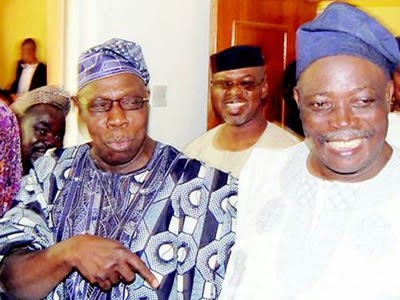 The Alaafin of Oyo, Oba Lamidi Olayiwola Adeyemi 111, has opened up for the first time, on his involvement in the impeachment of former Oyo State governor, Rashidi Ladoja.

Oba Adeyemi said that former governor Ladoja would have spent his four years in office but for his alleged arrogance, disregard for elders and traditional institution.

The paramount ruler spoke on Sunday at the 4th Fidau and lecture in memory of Pa Abdul-Azeez Akewugberu, held at Ojude Aremo in Oyo town.

Pa Abdul-Azees was the father of immediate-past chairman of the state Muslim Pilgrims Welfare Board, Alhaji Taofeek Akewugberu.

The monarch narrated how former President Olusegun Obasanjo contacted him and the Aare Musulumi of Yorubaland, Alhaji Abdul –Azees Arisekola Alao, on his intention to impeach Ladoja.

“Initially, when the former president, made his intention known, Aare and I were displeased and unhappy, in spite of all odds, as we were sympathetic to the cause of former governor LadoJa. As a result, we passionately appealed to ex-president Obasanjo to forgive Ladoja and let off the hook on him.’’ 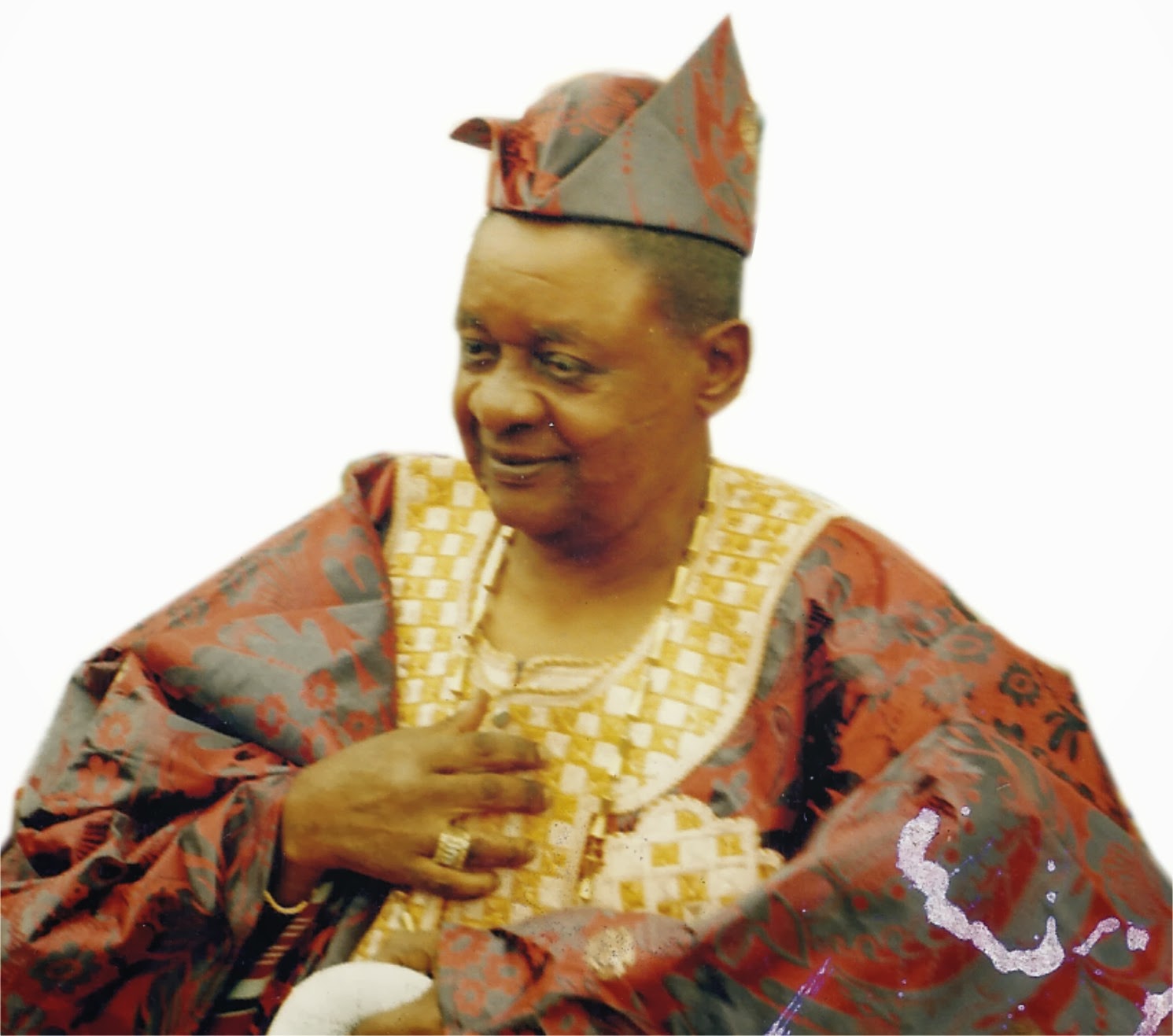 He stated that while this lasted, Ladoja continued to display the toga of arrogance and un-remorsefulness to them and Obasanjo, due to the lure of office.

“Consequently, former president Obasanjo became more enraged and stood his ground that LadoJa must go. You know Obasanjo, he is like a moving train ready to crush anyone who attempts to obstruct his plan or decision. We were all living witnesses to what he (Obasanjo) did to Aare- Musulumi.

So, we set the ball rolling, though reluctantly, by thinking of those to constitute the panel through the then acting Chief Judge.”

Oba Adeyemi said that at the time the names of the panel members were being compiled, there were no charges to be preferred against the former governor.

“I single-handedly drafted the three charges preferred against the former governor. They include unspent N100m budgetary allocation to the State Council of Obas and Chiefs but which the former governor unilaterally and unconstitutionally dissolved barely five months after budget approval. Also, he was charged with illegal dissolution of the state Council of Obas and Chiefs and without recourse to either the chairman of the council or the state House of Assembly.

The third charge was unlawful de-centralisation of the council of obas and chiefs into zones. He was found guilty by the panel and the report submitted to the Assembly, which resulted in the ex-governor’s removal from office.

Alaafin however, condemned the erroneous impression that he was fond of whole-heartedly supporting whoever emerged as governor at the beginning of tenure, but engaged the state chief executive in rift towards the end of his tenu“Alaafin, as an institution and his dynasty always anchors his principle on good governance, equity, fairness and social justice for all. Anyone in position of authority that is shirking in his or her responsibility to the people, who gave out their mandate through election[s]on trust, must be ready to face the wrath of Alaafin,” he said.

Earlier, in his sermon, renowned Islamic scholar, Sheik Muyideen Ajani Bello, has described the paramount ruler as an ‘’unequalled ruler whose uncompromising and unrepentant penchant for justice and honesty of purpose transcends religious or ethnic cubicle’’.

Bello who extolled the virtues of late pa Abul-Azees during his life time, urged the people, especially religious leaders to emulate resillence, devotion and good neighbourliness which the deceased were noted for.