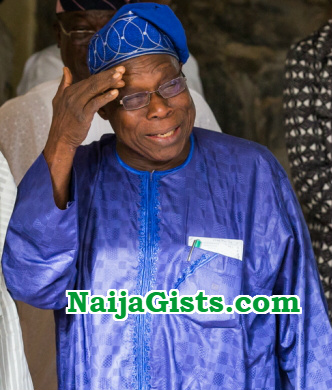 The ex-President made a case for the South East yesterday when Ogun chapter of CAN paid him a courtesy visit at his hilltop mansion in Abeokuta.

According to him, it is only fair if an Igbo man is allowed to rule Nigeria in 2019 since the South East is yet to produce a President since 1999.