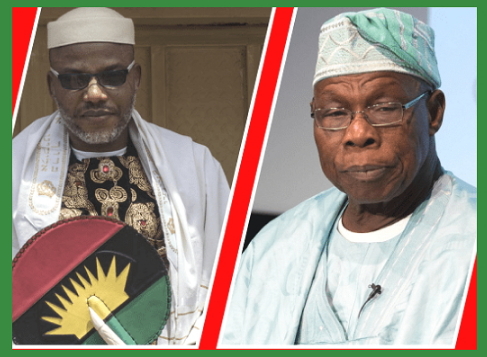 While speaking at the launch of late Brigadier Maimalari Zakariya’s Biography, Olusegun Obasanjo warned that failure to stop Kanu could lead to a repeat of the 1966 coup and the event that led to unprecedented bloodshed in the country.

He added that the nation has had enough of tragedies.

He also called for the removal of soldiers backing politicians from the army to prevent the occurrence of another civil war.

See excerpts of his speech: 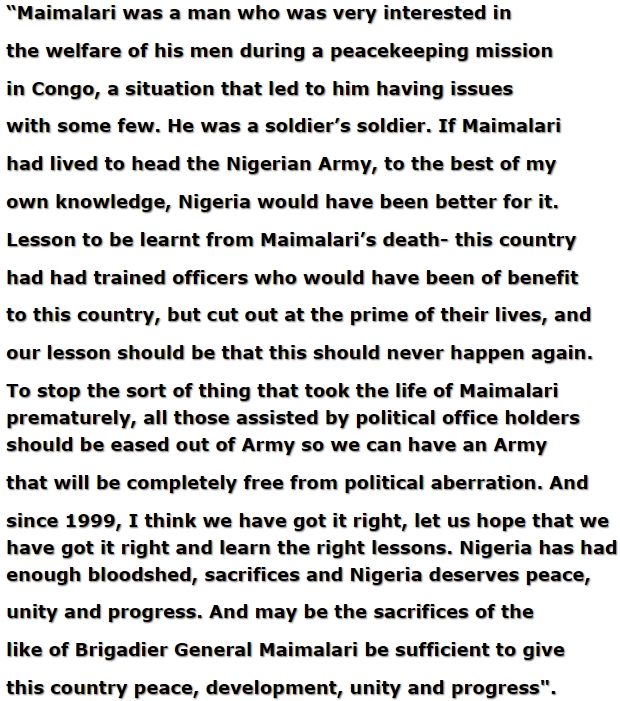