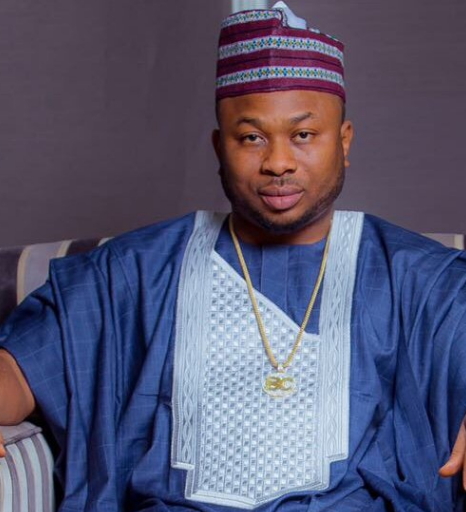 The brain Big Churchill Haven has perfected the art of making the best of unpalatable situations even in the wake of a messy marital drama that could have put a common man to shame. Simply put, when life hands him lemons, he makes lemonades. And he is pretty good at it too. Like the artful dodger of proverbial fame, Churchill coasts across tumultuous bights, with the practiced skill and wisdom of the ancients, till he chances on pliant courses.

In the wake of damaging rumours about him, following his broken marriage to popular actress, Tonto Dike, Churchill has moved on to bigger and better things. He is currently implementing his latest empowerment programme, the Green Project; an agro-business empowerment scheme from which 36,000 youths across the country stand to benefit.

While a large swathe of the public tend to view him with suspicion on account of some unsavoury rumours surrounding his collapsed marriage, Churchill’s apologists insist that he is simply a misunderstood gent.

The nephew of former President Olusegun Obasanjo’s love for humanity has led him to undertake several humanitarian initiatives. But unlike many who invite reporters and television cameras to witness their gestures, Churchill ensures that his philanthropic gestures are kept under the radar.

It would be recalled that in the wake of the Southern Kaduna crisis, he donated relief materials to victims of the mayhem. He also sponsored the making of the movie ‘Kada River’ to document the sad episode for posterity.

Continue Reading
You may also like...
Related Topics:empowerment, olakunle churchill