Nigeria’s first transgendered man, Oche Clifford who is currently in a war of words with Nigerians on Facebook and Twitter over ban on same-sex marriages has shared some hot looking topless photos of himself.

As earlier reported, Oche Clifford who hails from Benue State, Nigeria travelled to the United Kingdom few years back to fulfill his wish of becoming a woman.

He was a gay back home but for some reason, he wasn’t comfortable in a man’s skin.

He has since done sex change surgery with hormone replacement. 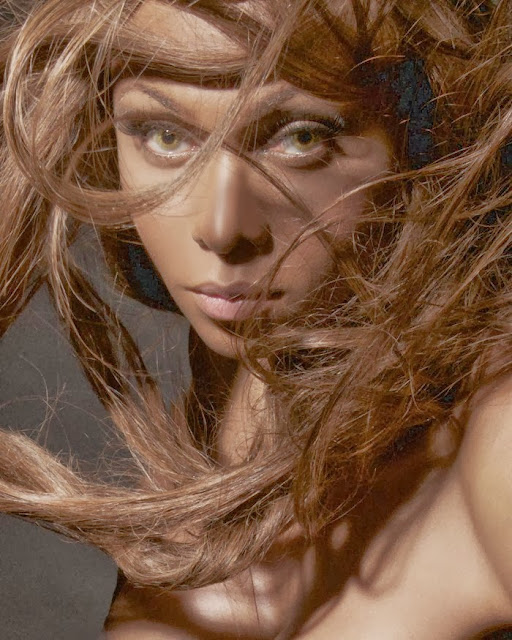 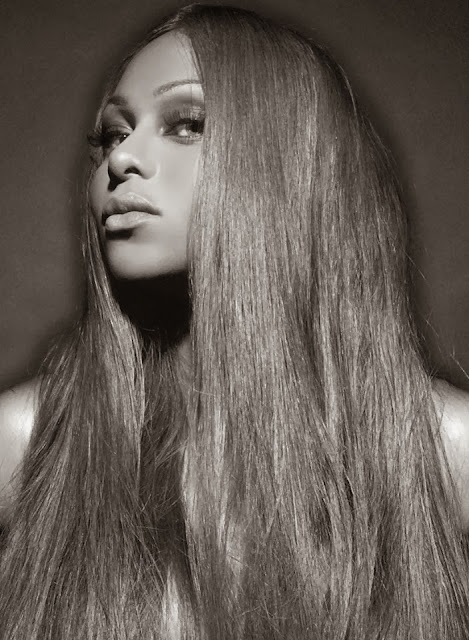 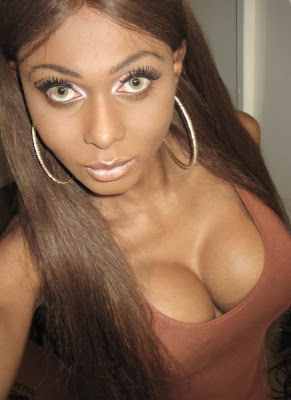 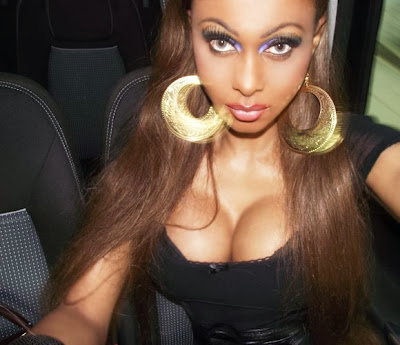 For those looking for pictures of Oche Clifford as a man, please it is no where to be found online.

Oche Clifford wasn’t popular, he became popular after changing his sex in the United Kingdom. He is now working as a model and a singer. 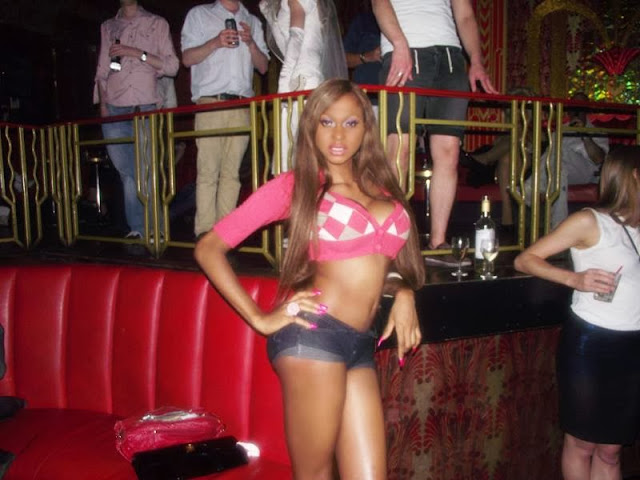 Guys if you were to meet this lady at a club, would you have believed she was a man?