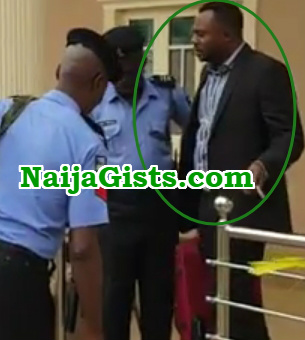 Popular Nollywood actor Odunlade Adekola has been “arrested” on movie set in Osogbo.

The actor who travelled to Osogbo with Muyiwa Ademola and others earlier this week was seen being escorted off the set of Wumi Olabimtan’s movie “The User” (Amunisin) this afternoon by three police officer for an undisclosed offence.

At the time of his arrest, the actor was caught with a red briefcase. 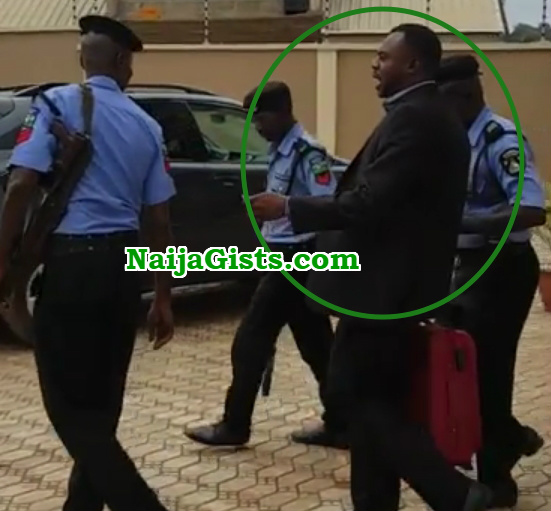 Watch clips from the ongoing project below.

The movie titled Amunisin (The User) written by Wumi Olabimtan is being directed by Muyiwa Ademola. 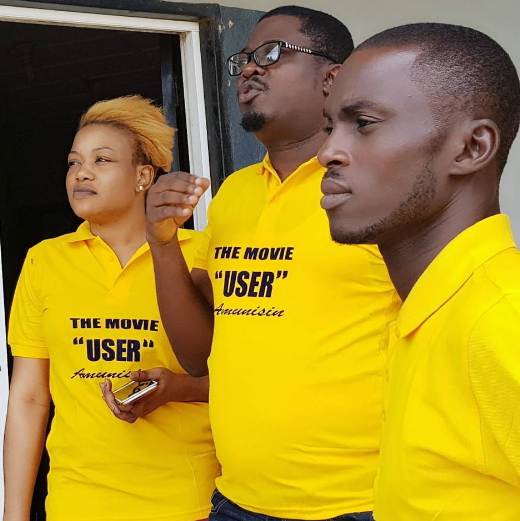 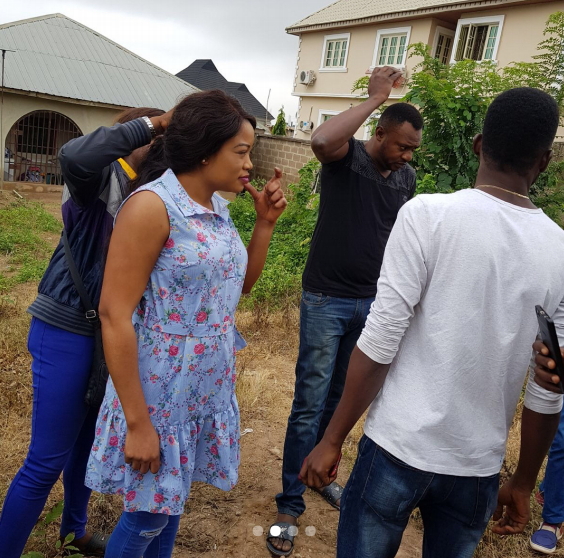 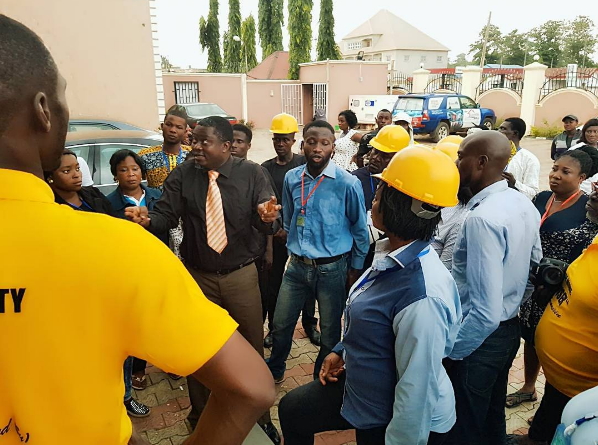 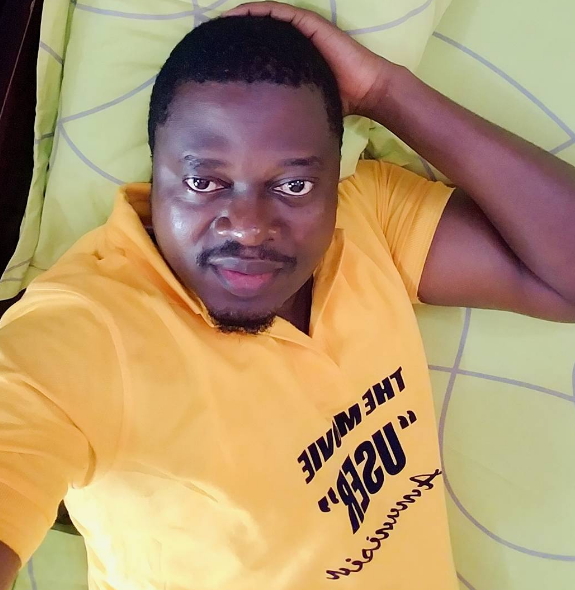 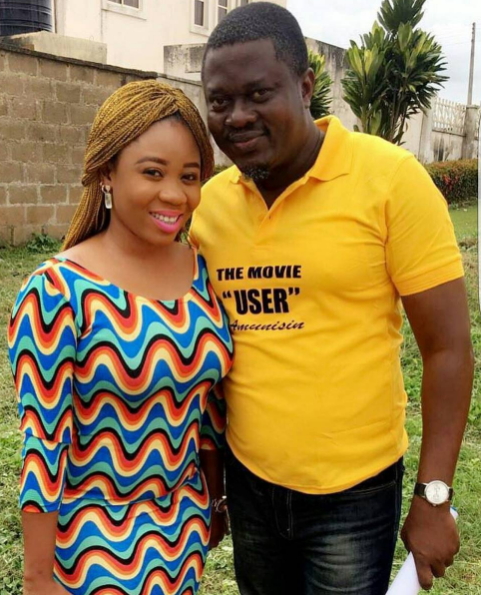 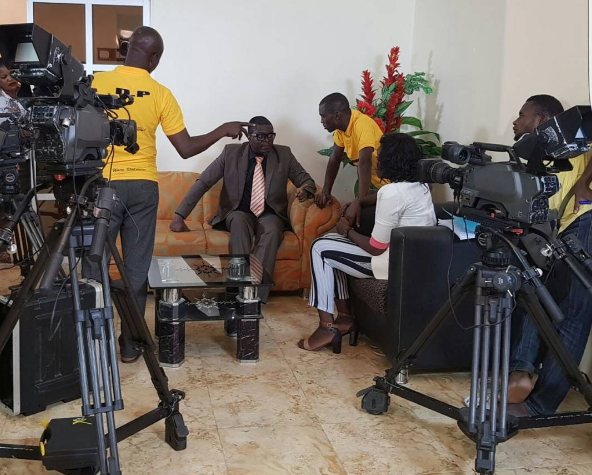 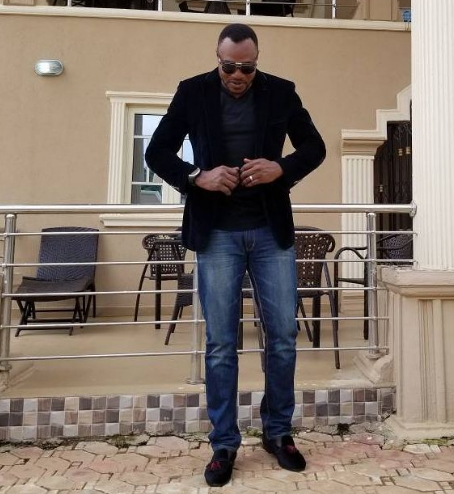 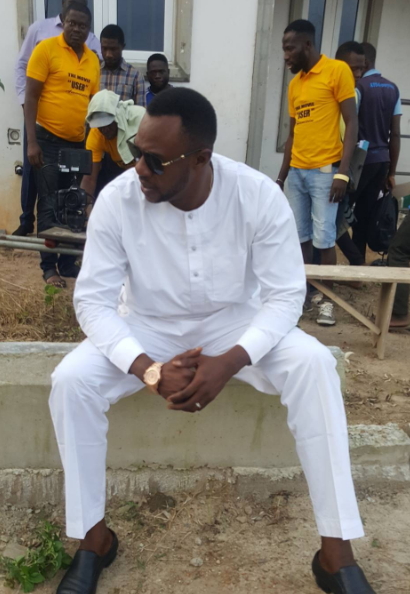 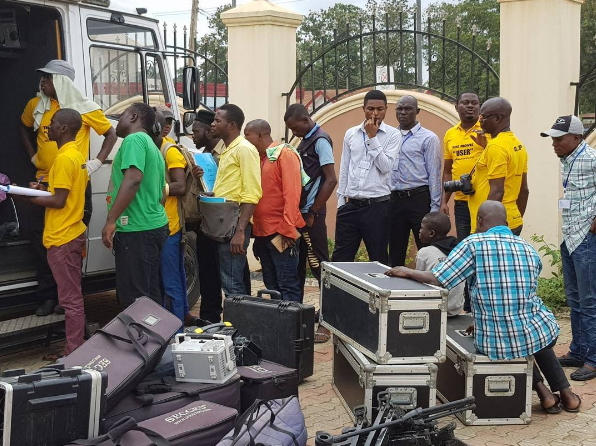 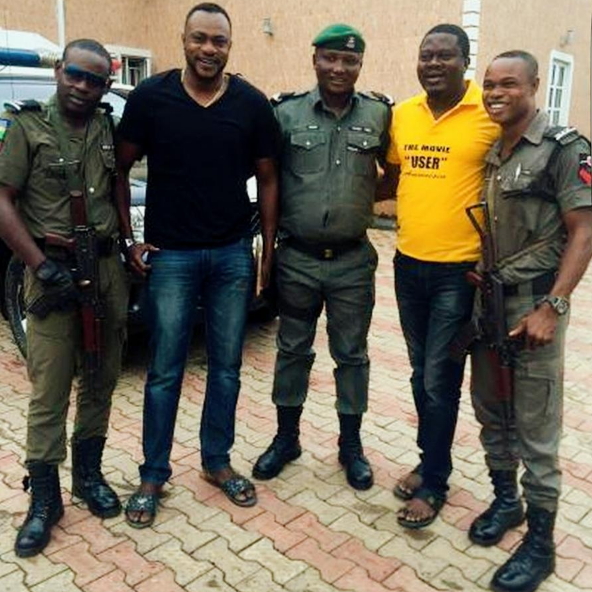 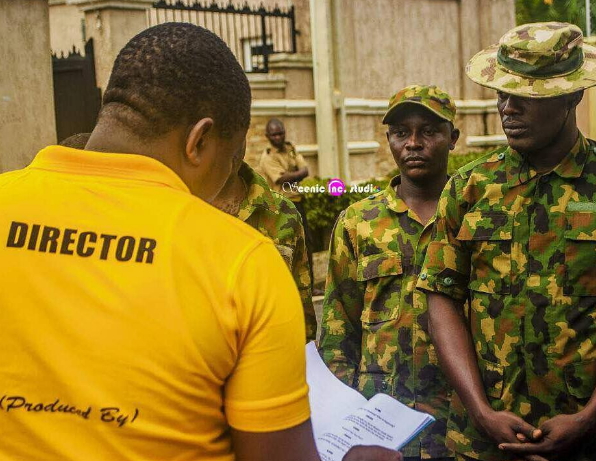 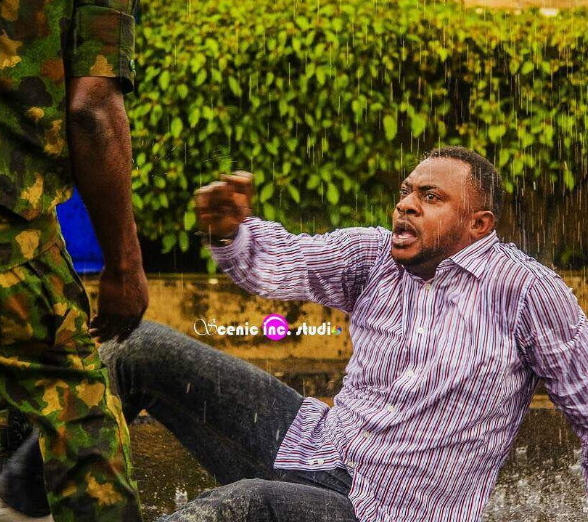 Note: The article title was made up to draw attention to the upcoming movie… Make una no vex dearies. Na promotion we dey do for The User movie….