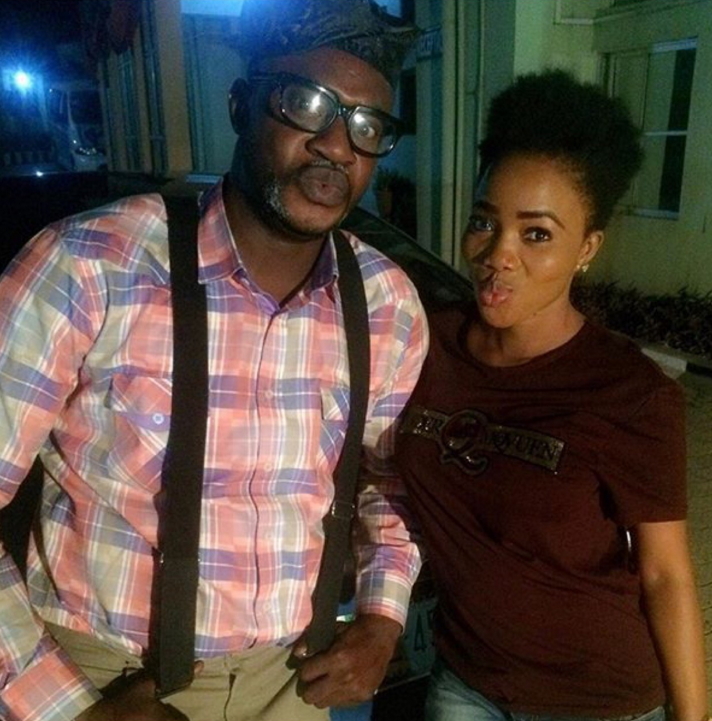 Few days ago, Nollywood actor Odunlade Adekola was fingered in a messy paternity case involving his protege, Bukola Adeeyo who put to bed in London on the 28th of June 2017.

Shortly after Miss Adeeyo’s delivery story broke, Odunlade Adekola was the only man fingered as the father of the adorable baby named Janell due to an alleged romantic relationship the duo had before she puts to bed.

Colleagues of the actor who claimed to be aware of their relationship said Odunlade was responsible for Miss Adeeyo’s baby so he is the father of her baby.

However the request sent across to the actor to confirm the report was never honoured.

As at the time of this report, the talented Nollywood actor is yet to say a word on his relationship with baby Janell. 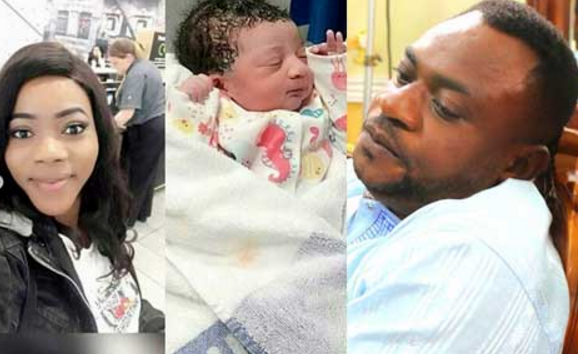 When NaijaGists.com put a call through to one of the Nollywood sources who broke the news today, the source said:

“You people are too inquisitive don’t you know according to Yoruba culture and tradition, it is a taboo for a a father to deny his blood child? I don’t think he will speak on this issue anymore. His silence says it all. Please let him be, when he feels the time is right, I believe he will speak on the matter. You never know what he is going through with his wife presently”.

Juliet Ibrahim Cools Off With Nigerian Boyfriend On A Beach In Accra Ghana [PHOTOS]
The Ini Edo I Know Did Not Do Brazilian Butt Lift Cosmetic Surgery, Please Count Her Out