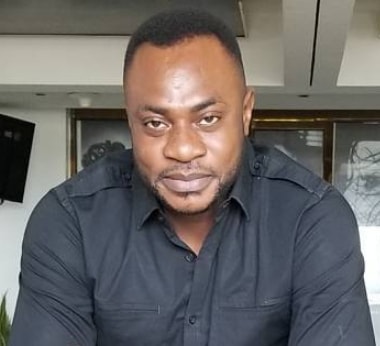 Nigerian actor Odunlade Adekola’s new film, ‘Ajanaku’ is currently at the top of the trending list on YouTube.

The Yoruba film, which was written, directed and produced by the renowned actor was premiered on Dec. 13 and it has over 420 views in the first six days on YouTube.

The film ‘Ajanaku,’ tells the story of Dr Ajanaku, a worthy unorthodox healer, a role played by Adekola.

Ajanaku(Adekola) believed so much in his ancestral powers but in this chosen path, there were lots of battles to be fought to remain relevant.

According to him, the film also features some of the students from his acting academy, Odunlade Adekola Film and Production Academy (OAFP).

Through his production company, he has been able to produce several movies in Nigeria and has acted in multiple Nollywood movies.

The most notable movie he has produced is “Adebayo Aremu” which he also acted in as a lead character.

The renowned Yoruba actor, began his acting career professionally in 1996 .

Then he joined the Association of Nigeria Theatre Arts Practitioners, under the tutelage of the late Nollywood actor and producer, Isola Durojaiye, also known as Alasari.

In December 2015, he marked his entrance into the Nigerian music industry.