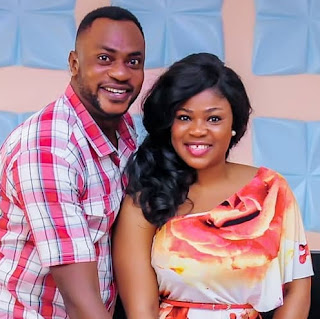 According to insiders, her mentor got her a surprise birthday party in the most adorable way.

On how Odunlade made the surprise party successful, insiders revealed that he contracted her best friend, Taiwo Bankole to lure her to the undisclosed restaurant where she was pleasantly surprised on seeing fellow Odunlade Adekola film academy graduates.

A source who was at the party said it was written all over Mr Odunlade Adekola that he truly adores Eniola Ajao.

The source concluded that since Odunlade Adekola has never staged such party for any other OAFP members, then it seems she is truly Oga’s wife as people jokingly call her.

See official photos from the lavish birthday party below. 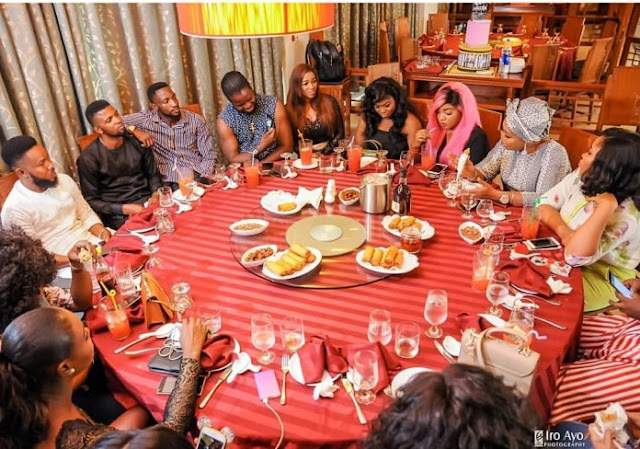 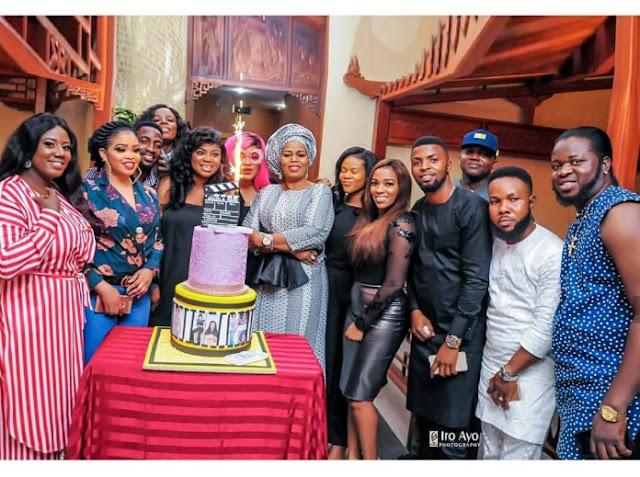 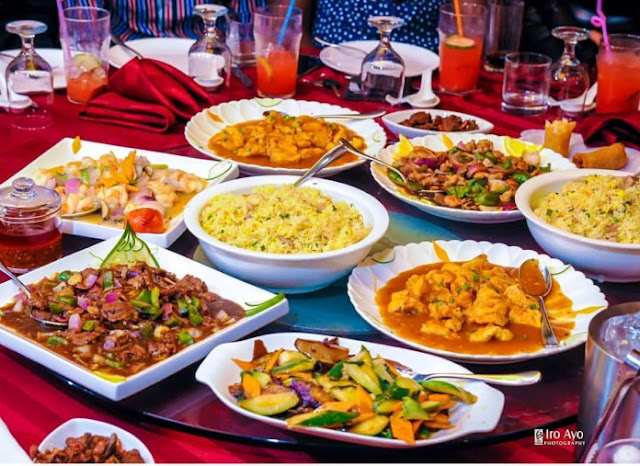 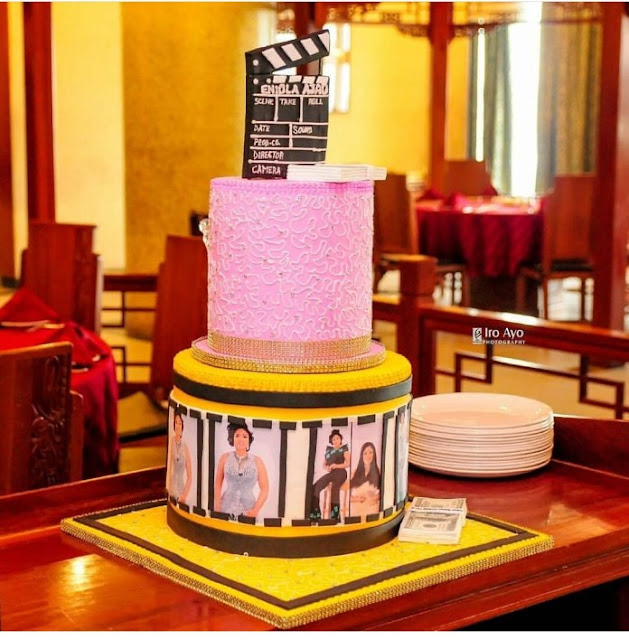 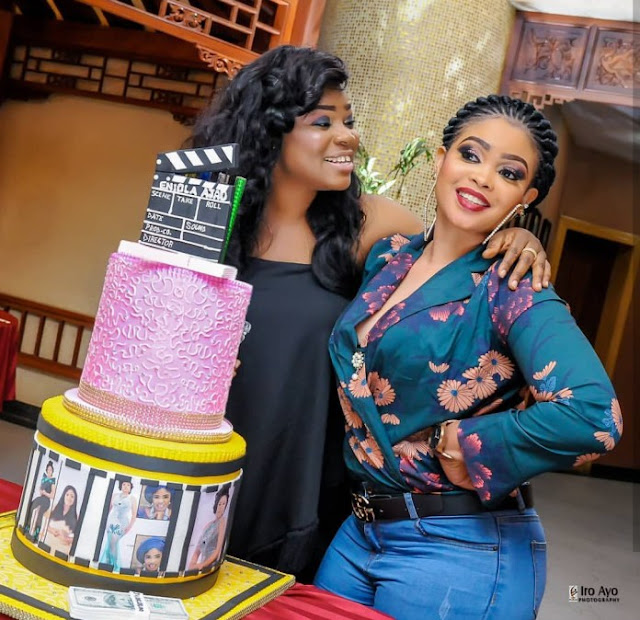 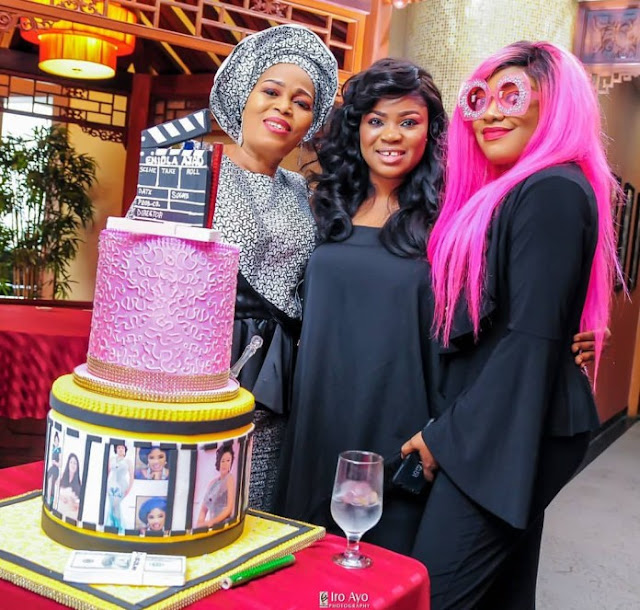 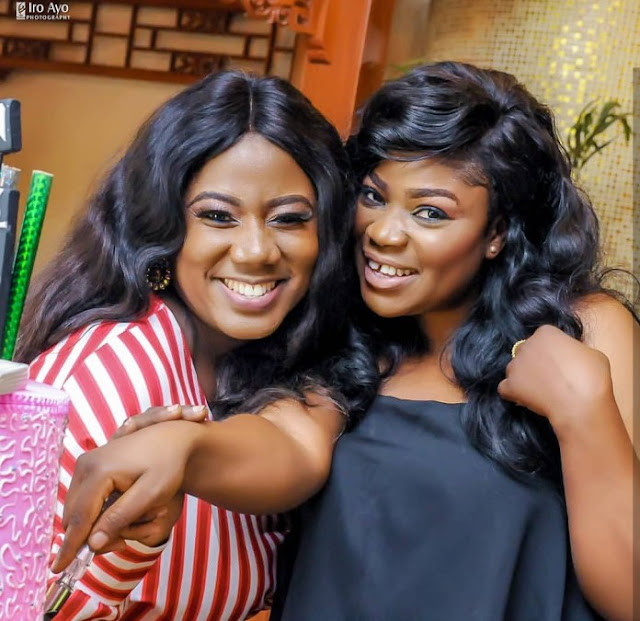 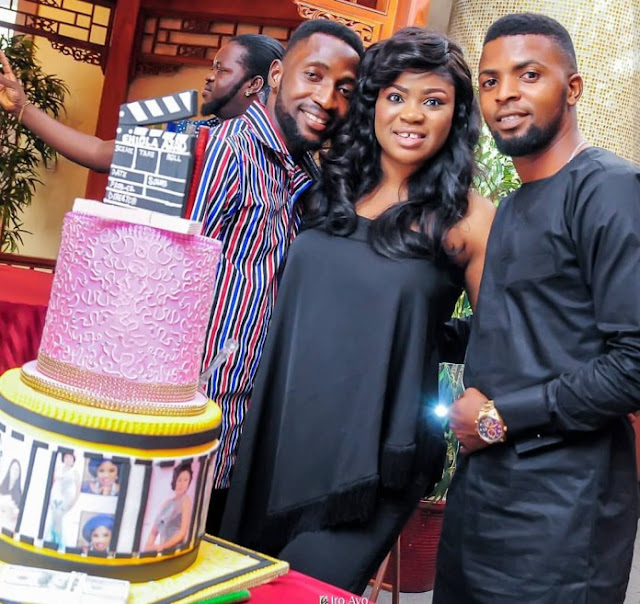 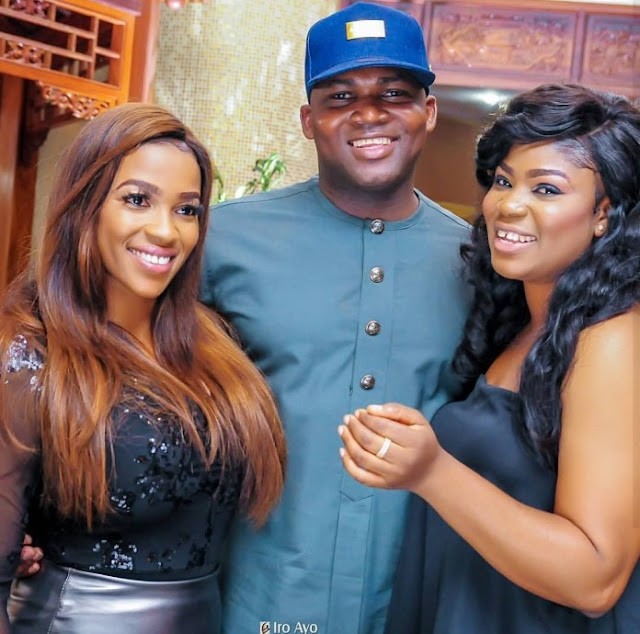 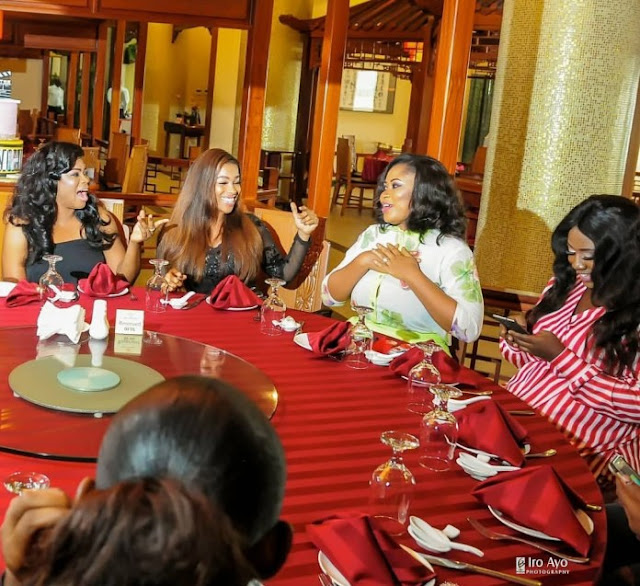 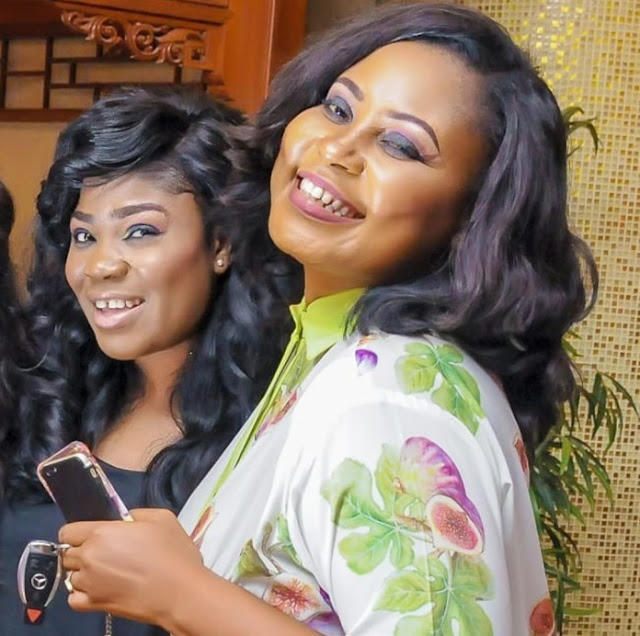 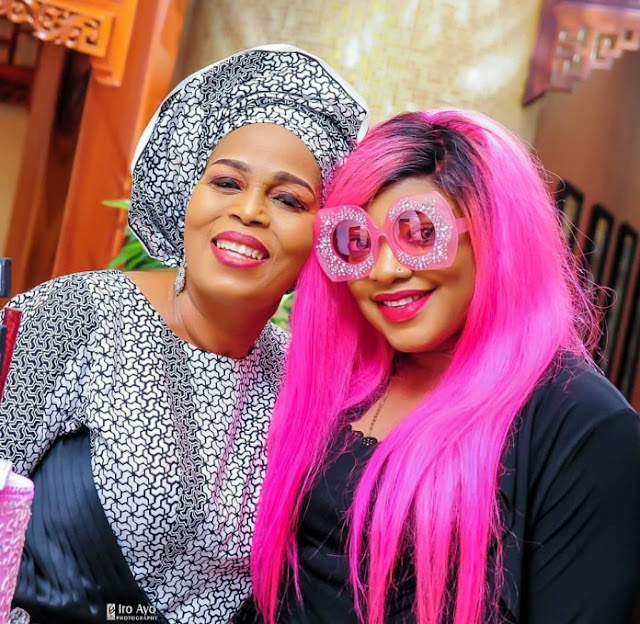 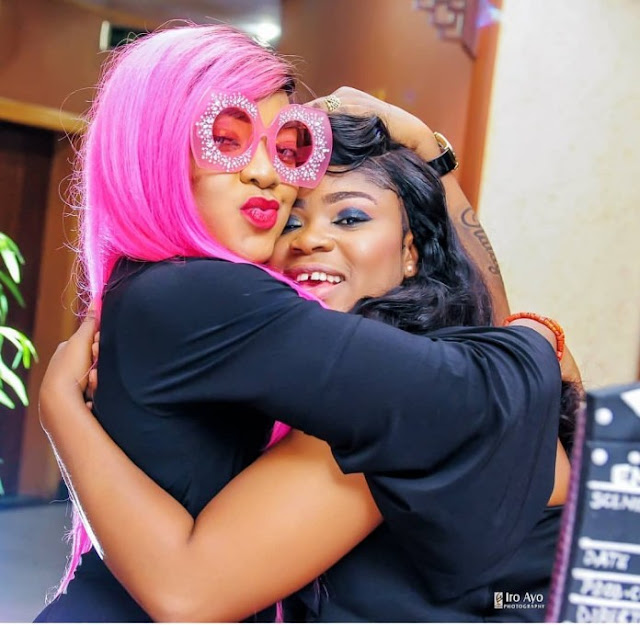 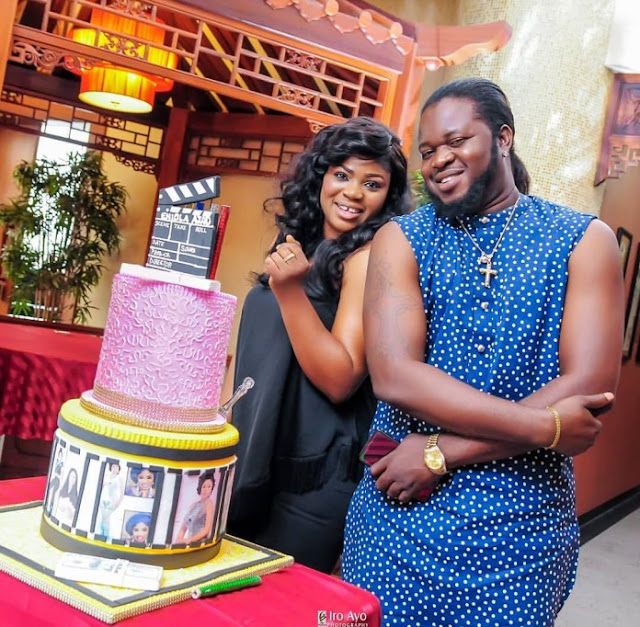 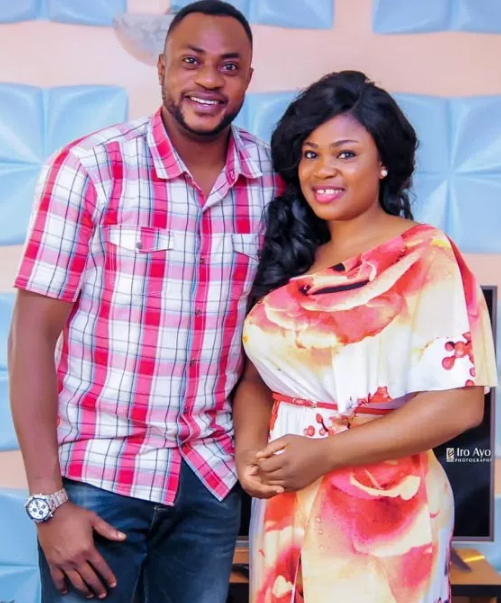