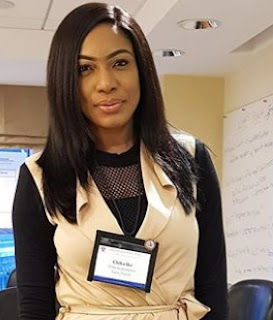 Nollywood actress Chika Ike has become an inspiration to fans still contemplating on returning to school or furthering their education.

The seasonal actress who gained admission into Harvard last year is still going strong with her studies.

Here are some recent photos the 35 year old actress shared to motivate and inspire her fans. 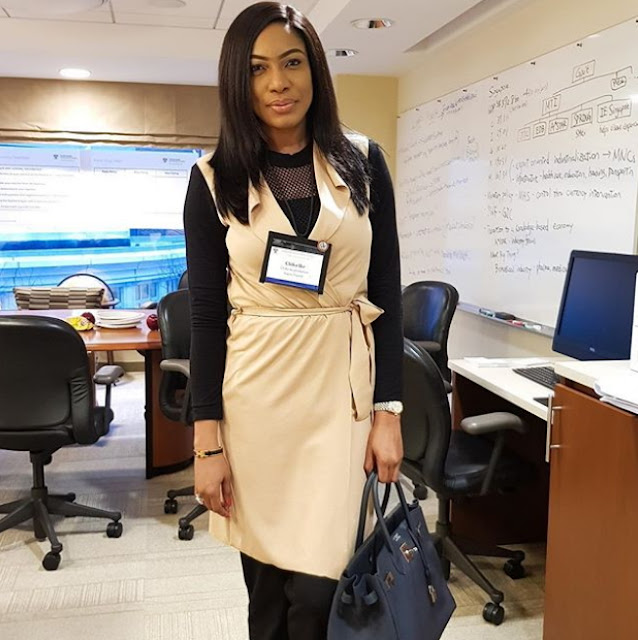 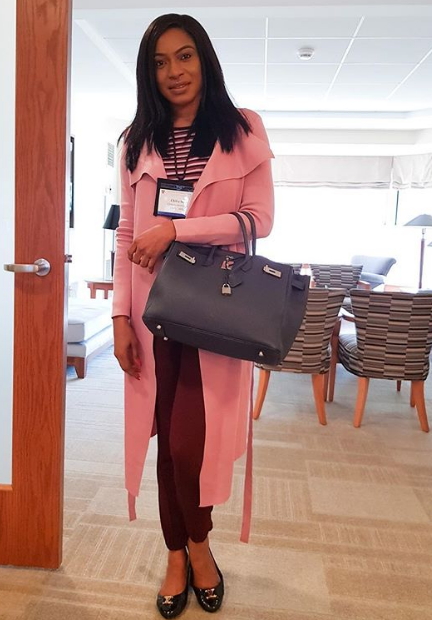 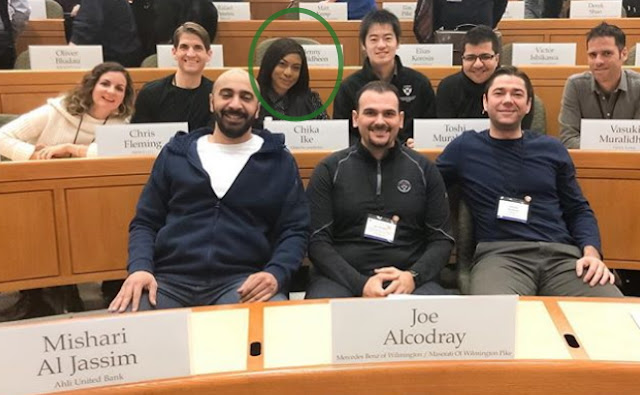 The actress has trashed her former naked wonder mode of dressing and has adopted a modest dressing style.

Since she entered Harvard, we have never seen Miss Ike in cleavage bearing outfits.

Harvard MBA Dress code is business casual. She can’t dress otherwise if she doesn’t want to lose her golden chance.