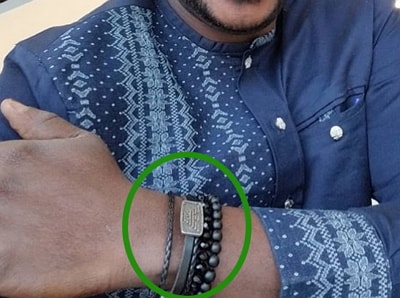 It seems Nollywood actor Odunlade Adekola has joined the league of celebrities who believe in Talisman Buddha magic.

The actor who was recently accused of using Talisman magic to attract favour has doubled it.

Though he started with one, he has since multiplied it to five.

Odunlade who is not hiding anything from critics took to the social media today to flaunt the magic bracelets for reasons best known to him.

The bracelet which is common in India is a black magic people use to attract favour and for protection from evil eyes. 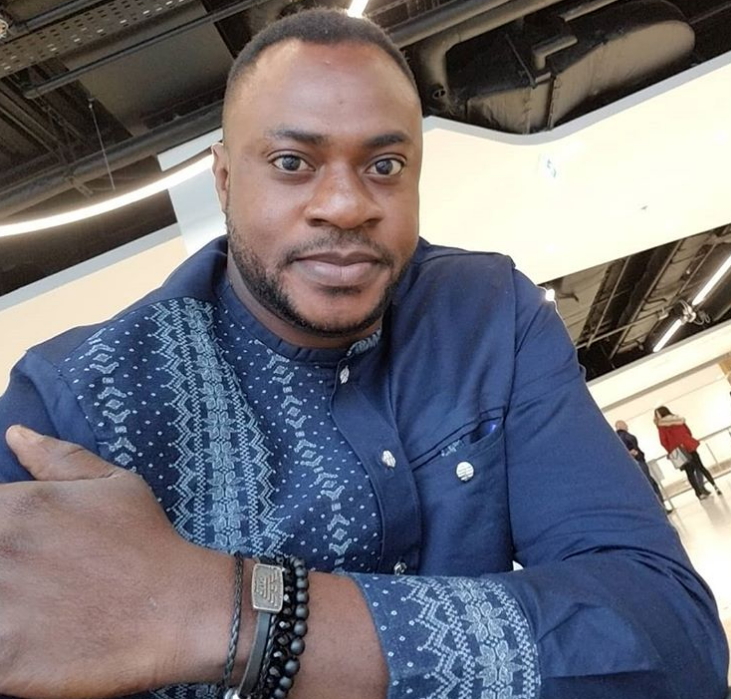 The married father of four who attendsChrist Apostolic Church is the richest actor in Nollywood presently.