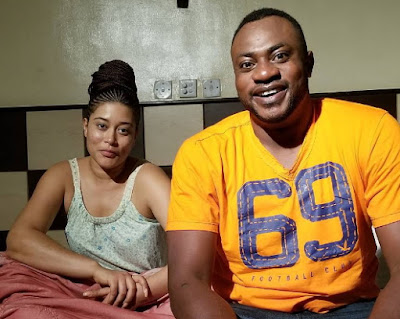 Move over Kemi Afolabi, Odunlade has found himself a new movie sweetheart.

The two are playing the role of a couple in an upcoming movie titled “The Vendor”.

Adunni Ade who said she waited for four years to get Odunlade Adekola to user her in his movie is on top of the world.

She is the happiest woman alive after the actor gave her the opportunity to get intimate movie role with him.

Here are some photos of the two on the set of the upcoming movie. 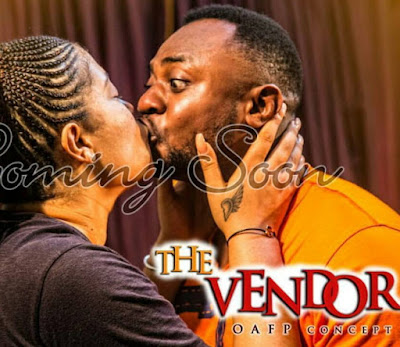 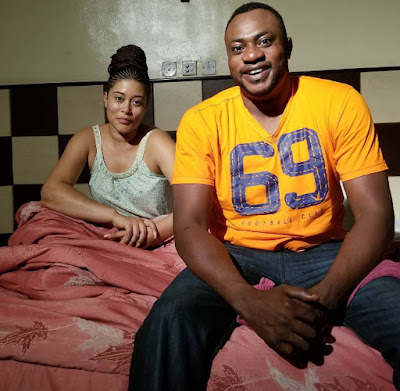