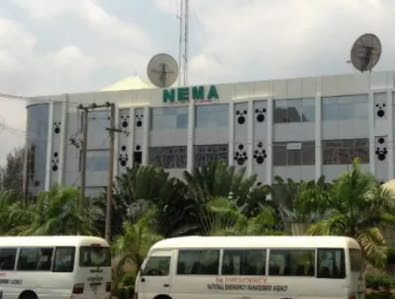 An overworked staff of the Nigerian National Emergency Management Agency (NEMA) has died.

The deceased identified as Abdulsalam Badamasi, the Zonal Coordinator of NEMA’s North East reportedly died of heart attack in his hotel room in Maiduguri in the early hours of today.

He was rushed to the hospital where he was pronounced dead.

How To Protect Yourself From MonkeyPox Virus & Common Symptoms To Watch Out For
Odunlade Adekola’s Adunni Ade Caught Dating, Sharing Deep Kiss In The Vendor Movie [PHOTOS]