The younger brother of Odunlade Odunlade, born again MC, Oyekanmi Jetho Adekola’s pre-marital sexual affair has been exposed even after preaching against it on the social media.

The Abeokuta based actor and MC reportedly impregnated his born again fiancee, Blessing Adebori two months before their wedding which held on October 1st 2016.

The couple welcomed their first child (a full term baby) in Abeokuta on the 12th of May 2017 exactly seven months after their wedding. 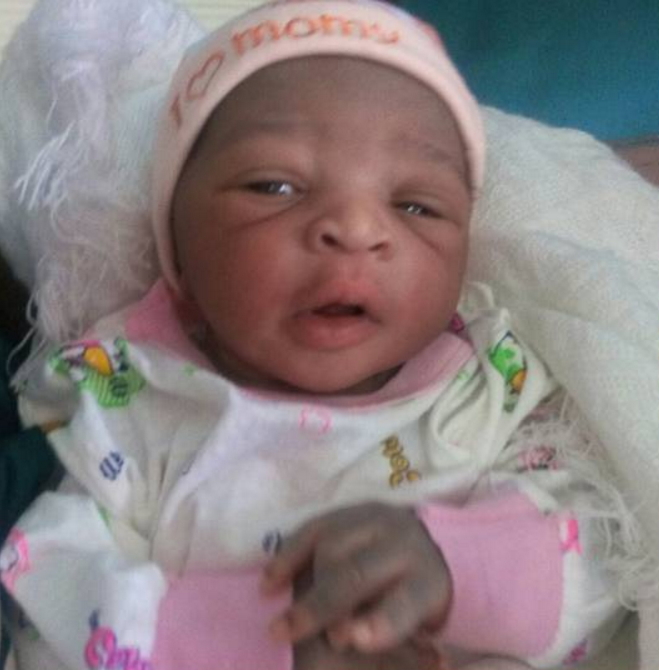 Though Papa came under fire for ‘nacking’ mama before wedding, the baby and his mother are said to be in good health. 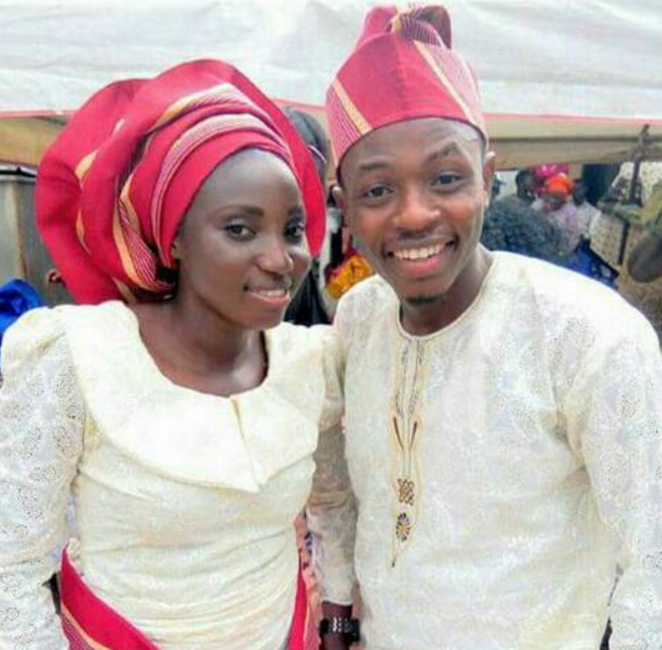 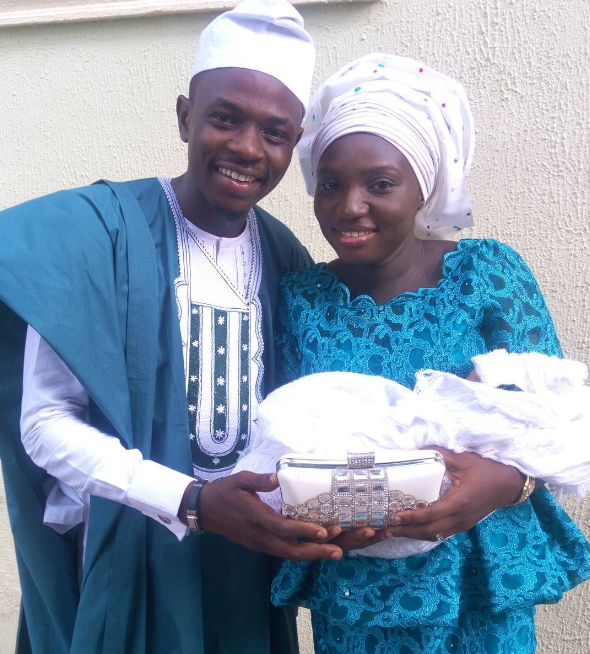 When brother impregnates sister before wedding… Hmmm na serious ‘sin’ be that o but eeh bodi no be firewood.

Brother Jethro go soon face a panel of SU judges on why sister Blessing got belle before marriage. **wink**