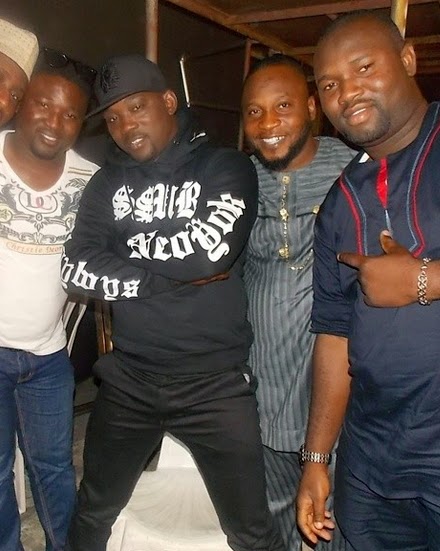 One of the fast moving entertainment spots in Oyo state, Ibadan is set for the highly anticipated show tagged Oganla Fuji Musicians Family.

The show headed by Wasiu Alabi Pasuma will hold at Top One Garden Hotel in Podo area of the ancient city on Friday the 6th of March, 2015.