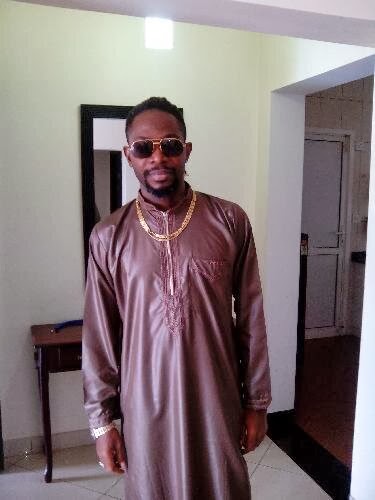 Ace music producer Babatunde Okungbowa popularly called OJB Jezreel has recounted his near death experience suffering from kidney failure of which he was consequently flown to india for operations some months back.

Speaking at the launch of his kidney trust fund which his foundation OJB foundation and The Bowtie Club were collaborating at creating, he said what kept him through that trying depressive period was the faith that he was going to live in the face of the fear of the unknown and death in itself and the over 140 million Nigerians who were praying for him, though at some point he was tempted to give up the ghost.

“What was going through my mind was basically what was going through the minds of over 30 million people that have kidney related problem. Honestly when you are younger, you don’t think about death. But for some reasons, I had to think and consider death. I considered the possibilities that it could happen and of course, when I start considering the possibilities of dying, everything starts flashing back to me; did id do enough? What didn’t I do right should I die now? What is going to happen to m family?”

His foundation, OJB foundation which he created on returning from India has being soliciting funds and support for those suffering from kidney related problems.

The creation of his Kidney trust fund is meant to address the funding of kidney treatments by sourcing for funds from well meaning institutions and individuals towards assisting those who perhaps would have being left to die as a result of the lack of finance.

According to him, FCMB will serve as the collection bank while CSL trustees limited will serve as trustee firm having full custody of the funds and rights to disbursement while those to be sponsored will be from his foundation’s growing list of kidney sufferers from the many kidney missions they have organized.

In his last words, he said his sickness was a wakeup call for him to set up his foundation for those with kidney related problems and people who need a voice like he had.

He further said that God allowed him to pass through his ordeal to save others who may not be opportuned like he did to get support.