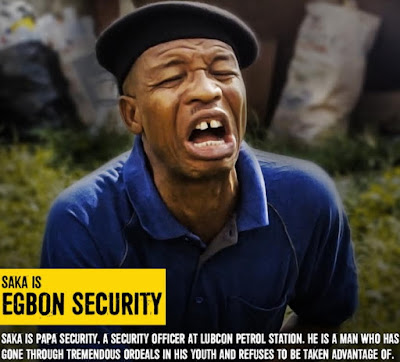 After a well received screening at the Africa International Film Festival in November of 2016, Dare Olaitan’s Ojukokoro (Greed) had secured nationwide Cinema distribution through FilmOne Distribution with a cinema release date slated for March 17, 2017. The announcement was made by the film’s producer Olufemi D Ogunsanwo. 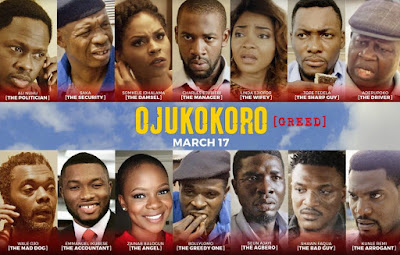 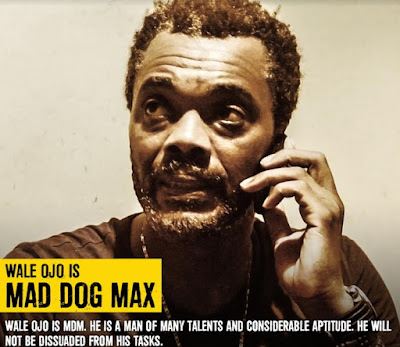 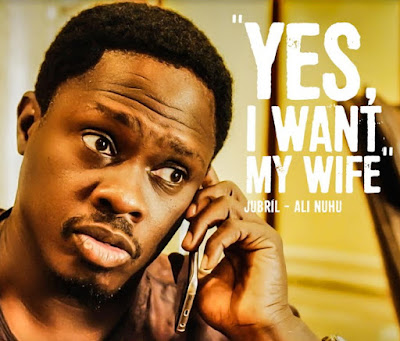 The full cinematic trailer has been released. Watch it below