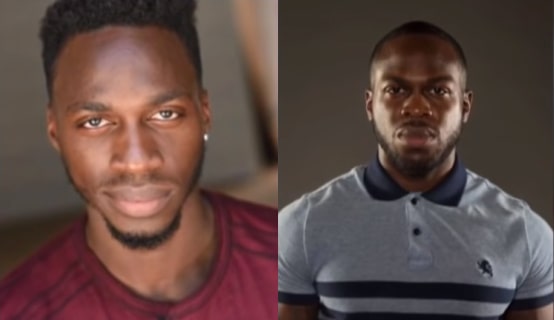 Abimbola Abel and Olabinjo Osundairo, the two siblings who threw caution to the wind by accepting bribe from Empire star actor Jussie Smollett to stage an homophobic attack have apologised.

In a statement released to CBS Chicago by their attorney, the duo said they felt tremendous regret for taking part in the staged attack.

The two were caught shortly after attacking the actor outside his Streeterville apartment in February.

Chicago police said the community helped them catch the men by giving officers access to surveillance cameras in the neighborhood. 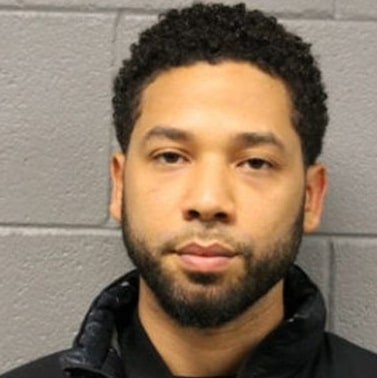 Smollett was charged with felony for filing a false police report.