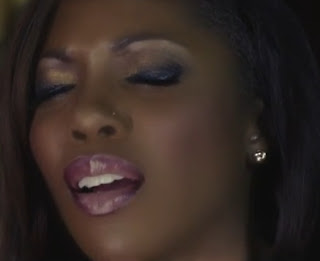 Tiwa Savage also used the album to remember Nollywood stars who have died like Justus Esiri and other deceased Nigerian entertainers like Dagrin,etc.

The song titled Olorunmi was produced by Mavin Records.