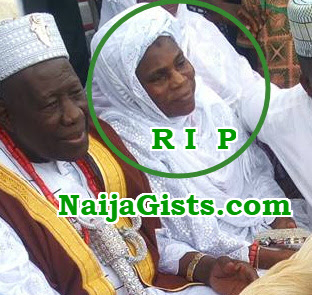 Olori Kudirat gave up the ghost in the early hours of today in Ibadan at the age of 71. 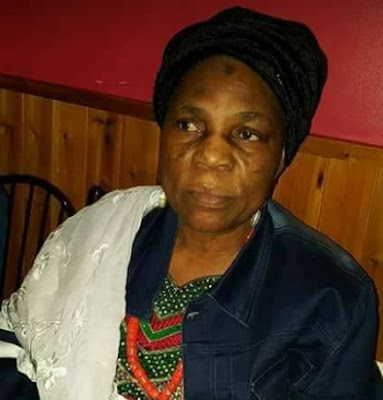 The beautiful Queen who married Olubadan 53 years ago was a prominent figure in his music production business long before he was crowned monarch. 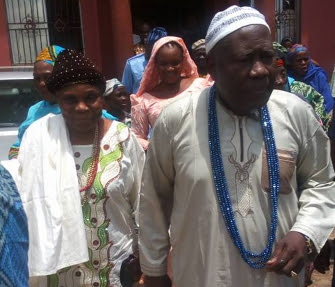 She will be laid to rest today around 4pm at the Olubadan’s palace.