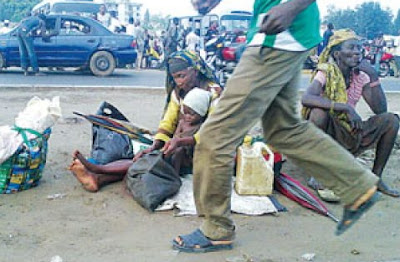 A man identified as Tosin Kayode has been dragged to court for allegedly defiling a minor.

The 20-year-old accused, a resident of Railway Line in Agege was charged on Monday for defiling a 5-year-old daughter of a beggar near his residence on the 10th of December 2017.

Kayode was caught in the act by a passerby who raised an alarm before he was arrested and taken to a police station in the area.

The accused who pleaded not guilty to the charge of defilement is to return to court on the 15th of January 2018 for hearing.