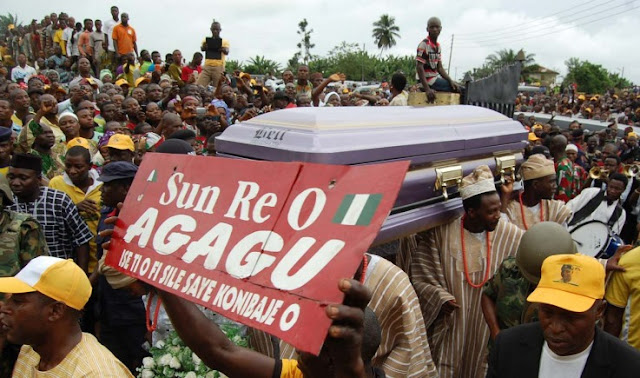 The former governor of Ondo State, Mr Olusegun Agagu who passed away on Friday the 13th of September 2013 has been peacefully laid to rest.

Though Olusegun Agagu’s burial service was almost altered when the plane carrying 22 people to his burial ceremony crashed in Lagos killing 17 people instantly, his family still went ahead with the wake keeping and funeral service.

He was buried at his residence in Ondo State yesterday with several dignitaries in attendance.

Check out photos from Olusegun Agagu’s burial below 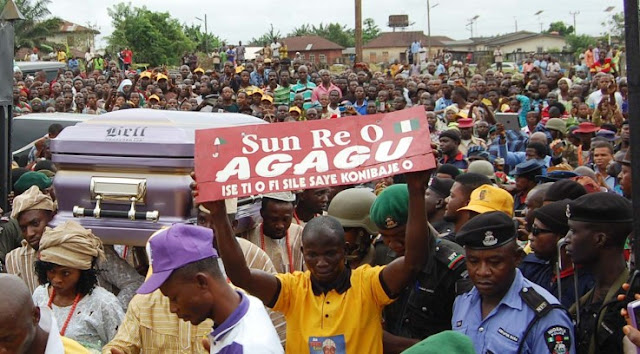 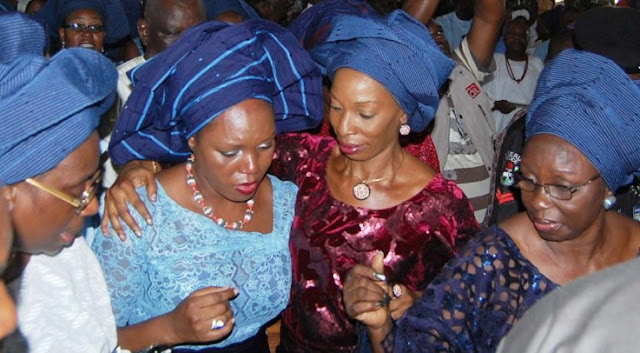 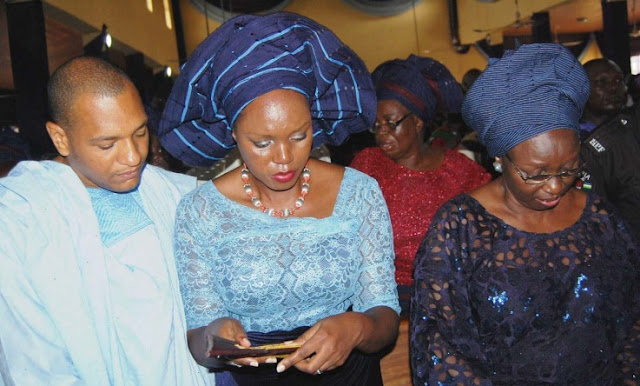 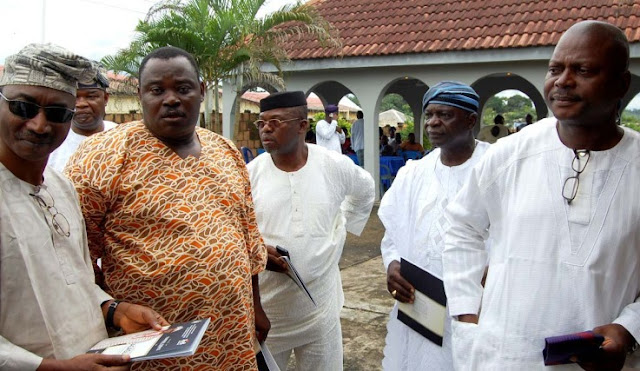 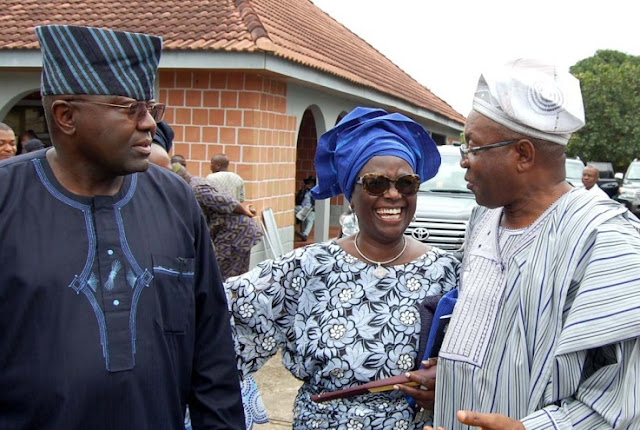 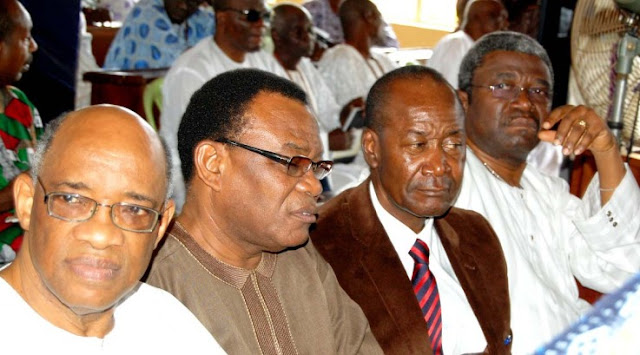 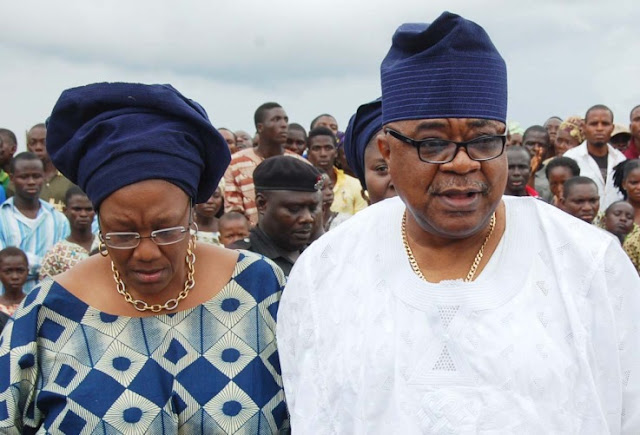 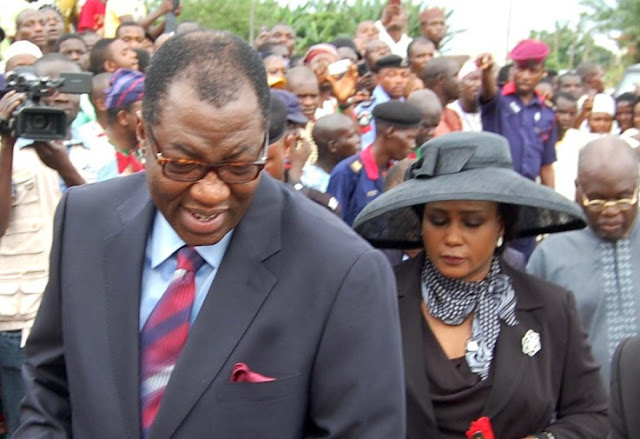 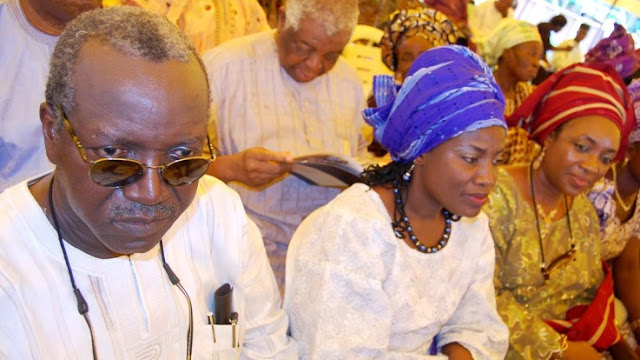 May his soul and that of the plane crash victims rest in peace.