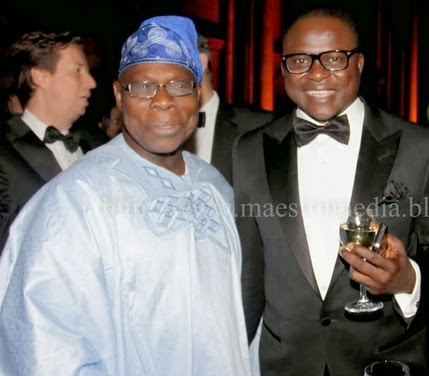 Ex-Nigeria’s President Olusegun Obasanjo’s foundation that was commissioned in London last year has turned one.

OOF turned one this past Wednesday, the 12th of February 2014.

A special gala was held in central London on Wed. to mark the first year anniversary of the foundation.

Baba Obasanjo’s foundation main mission is to help feed Africa by increasing the capacity of Agriculture, youth empowerment, girl child education support, combat non-communicable and water borne diseases and be a driving force in leadership on the continent by bringing together government, non-governmental organizations and private citizens to confront these issues.

London based designer Alexander Amosu, Femi Otedola  are few of the dignitaries spotted at the event.

Check out more faces at the event below: 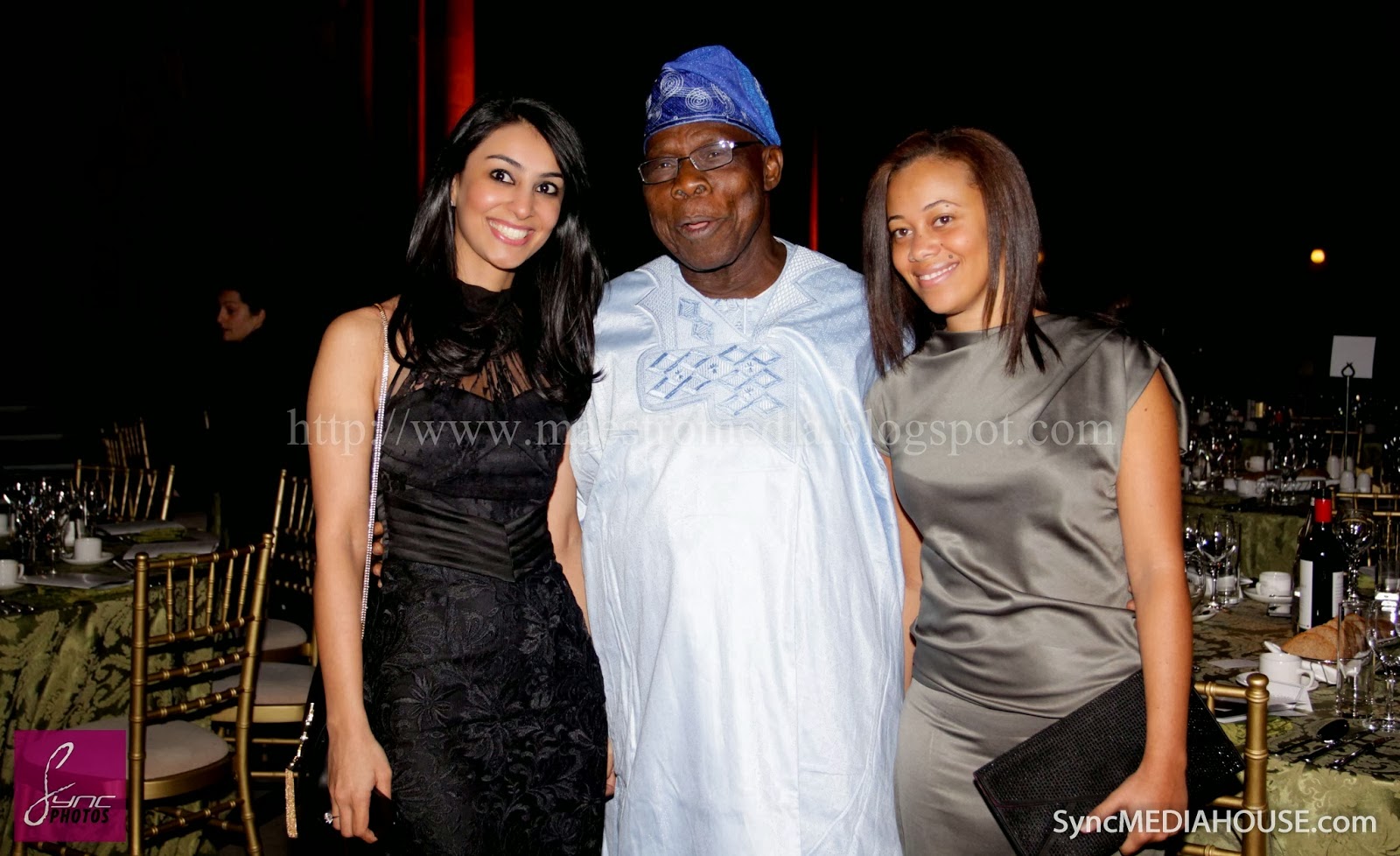 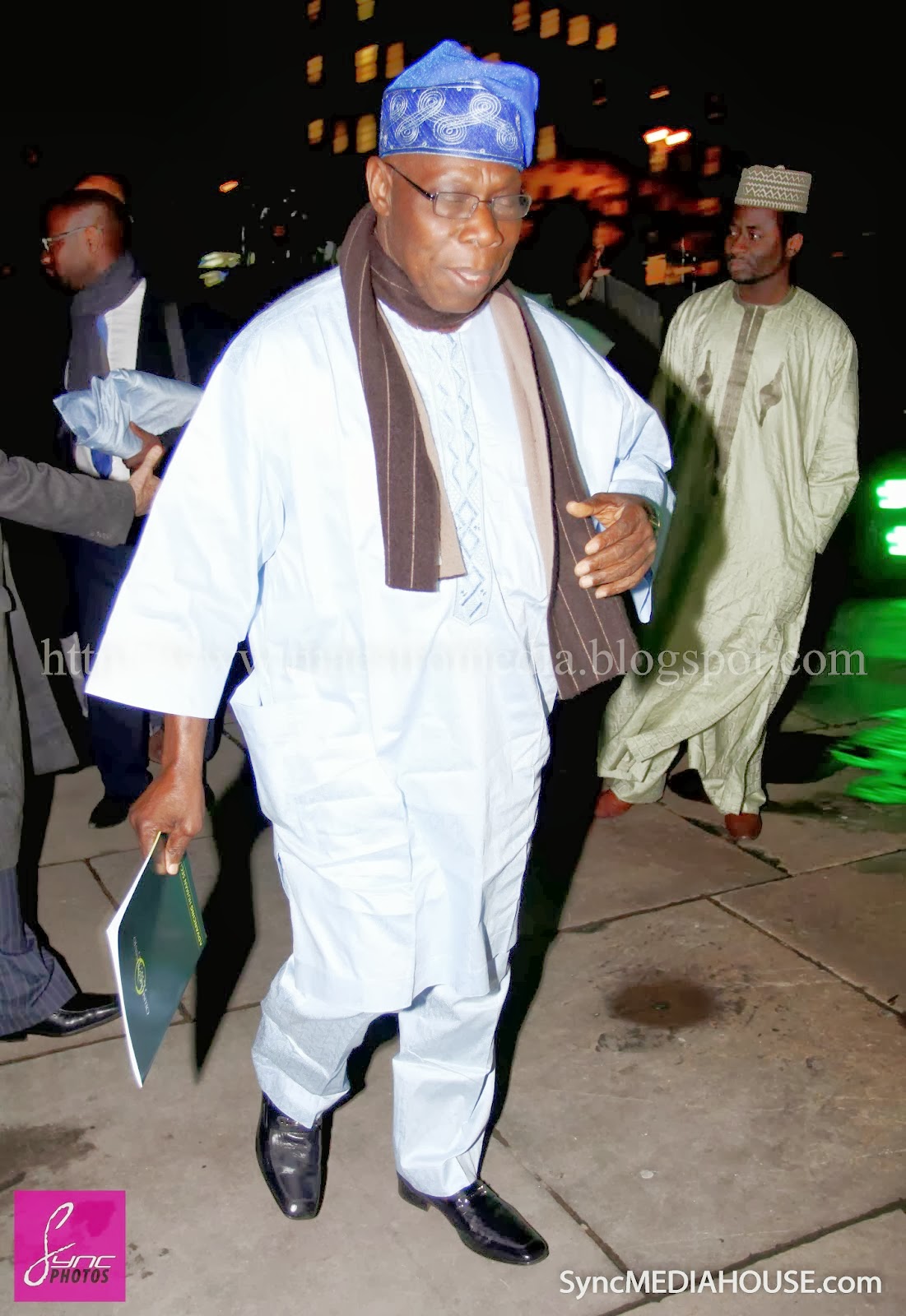 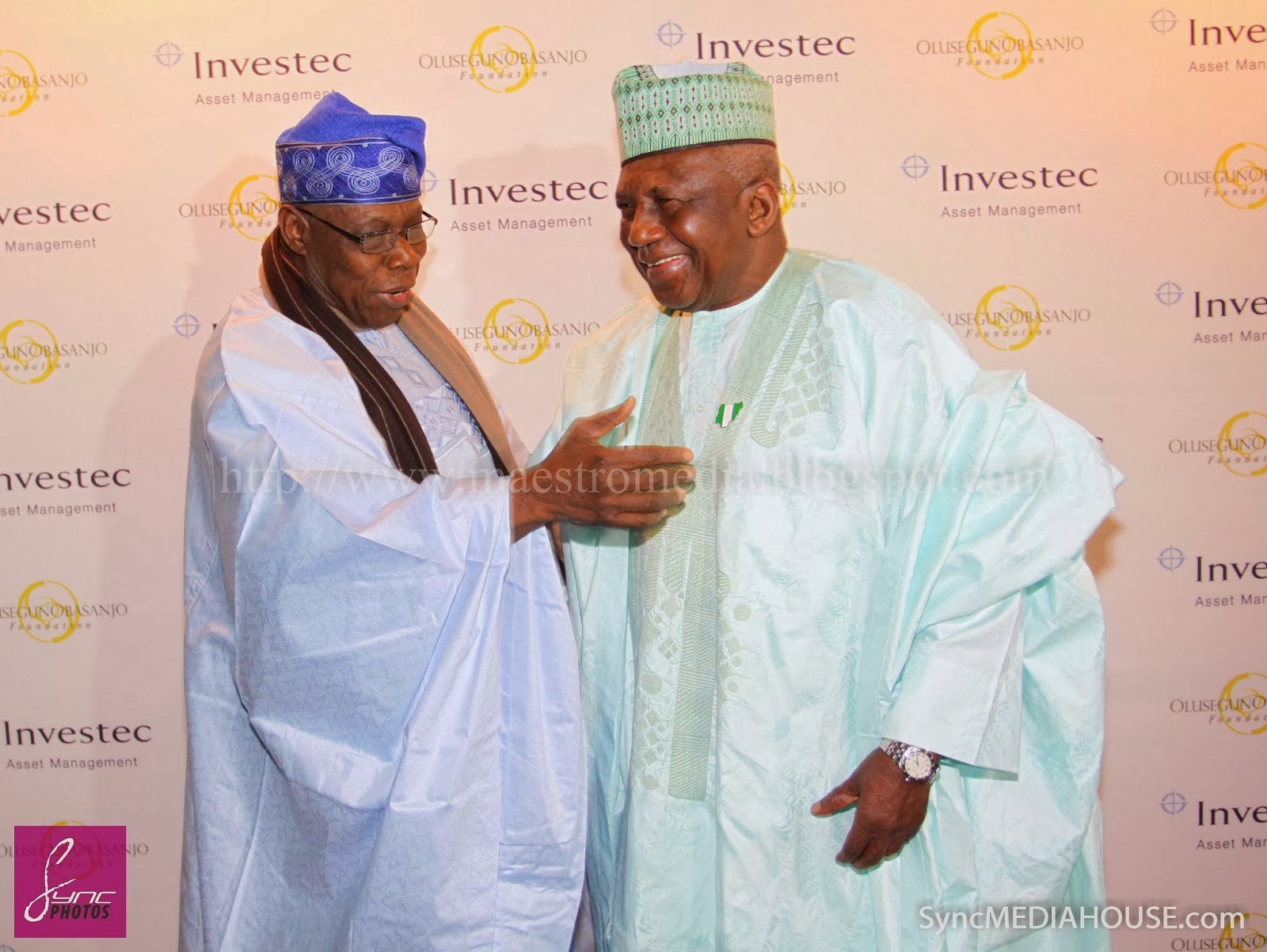 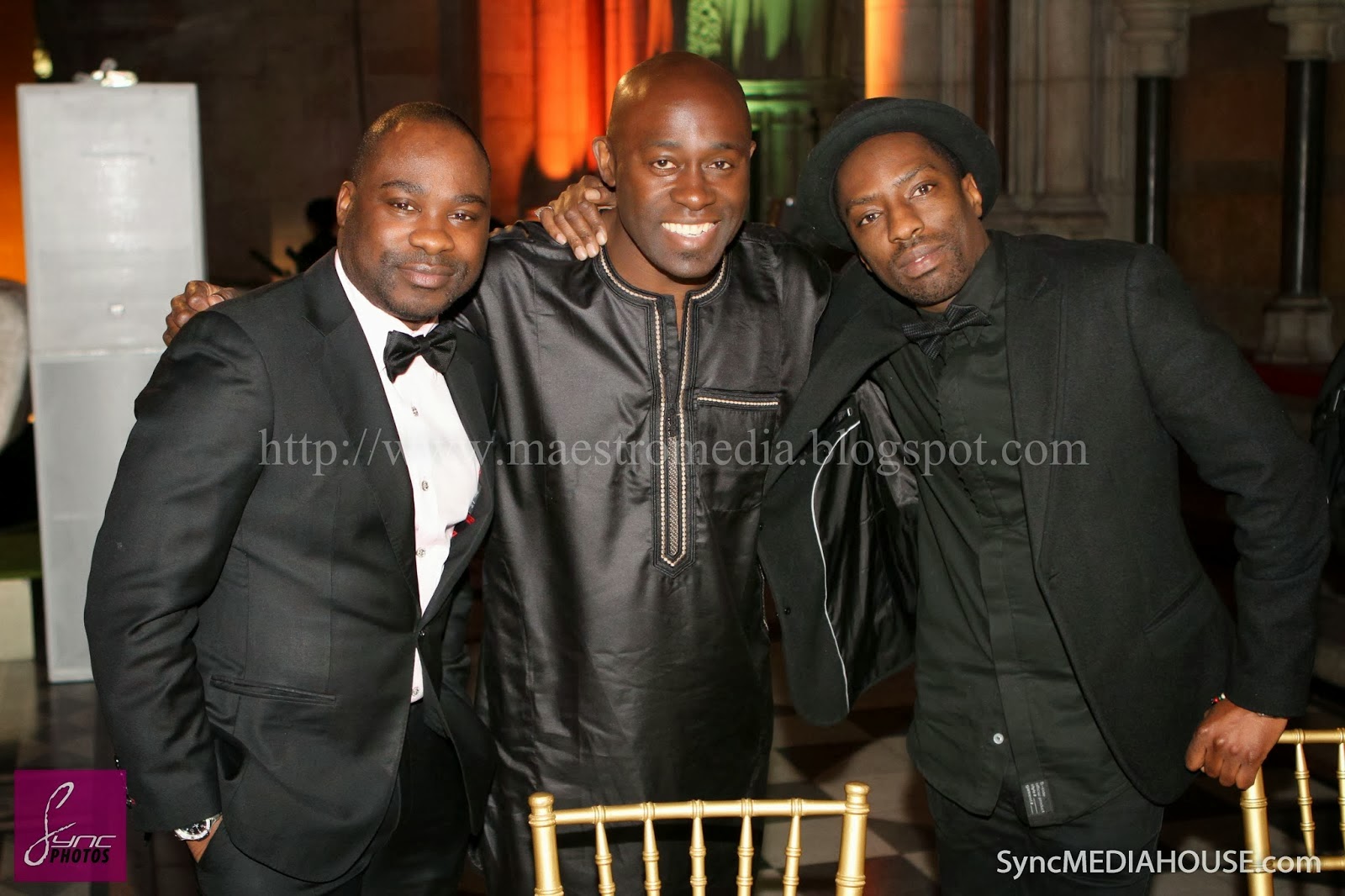 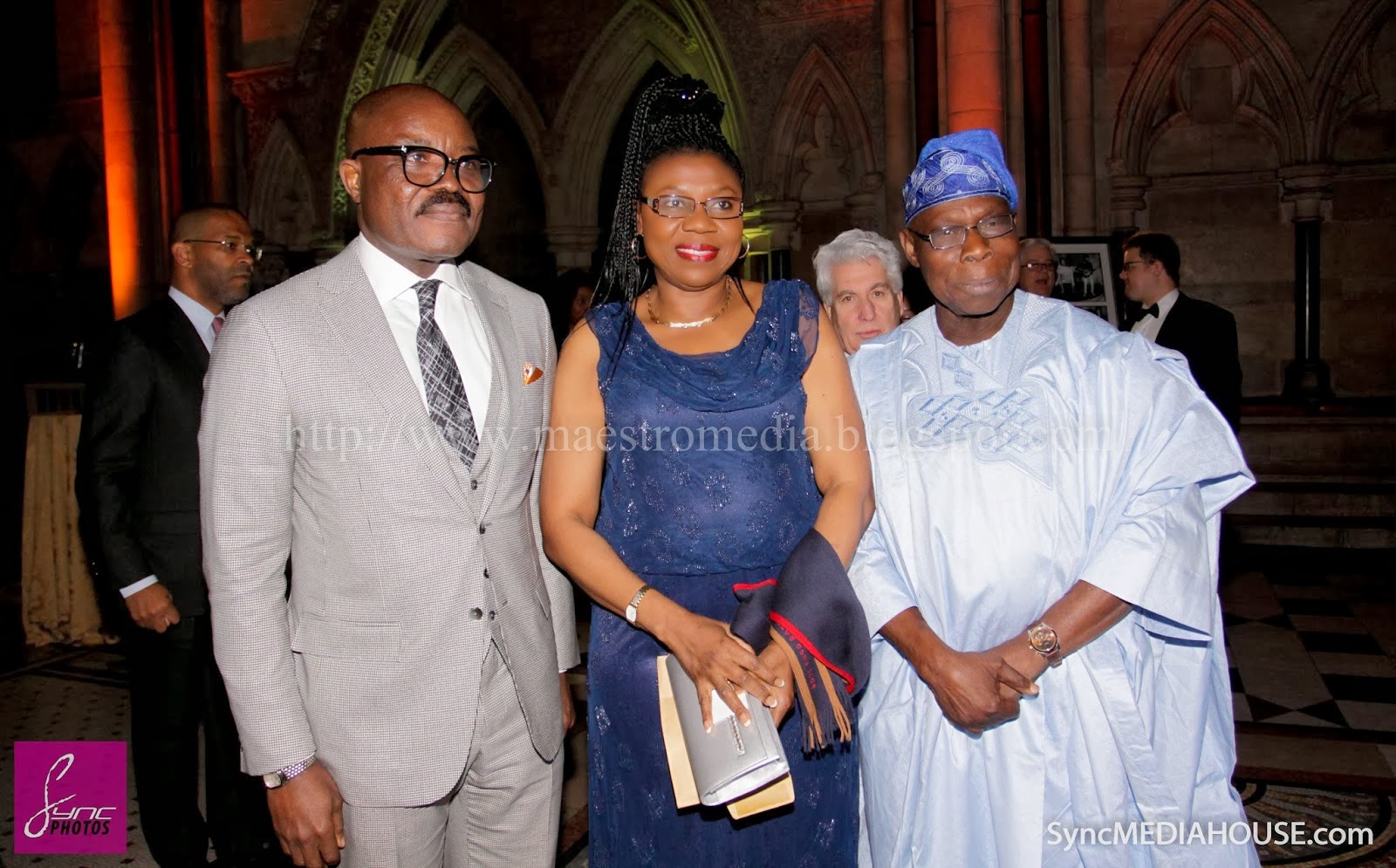 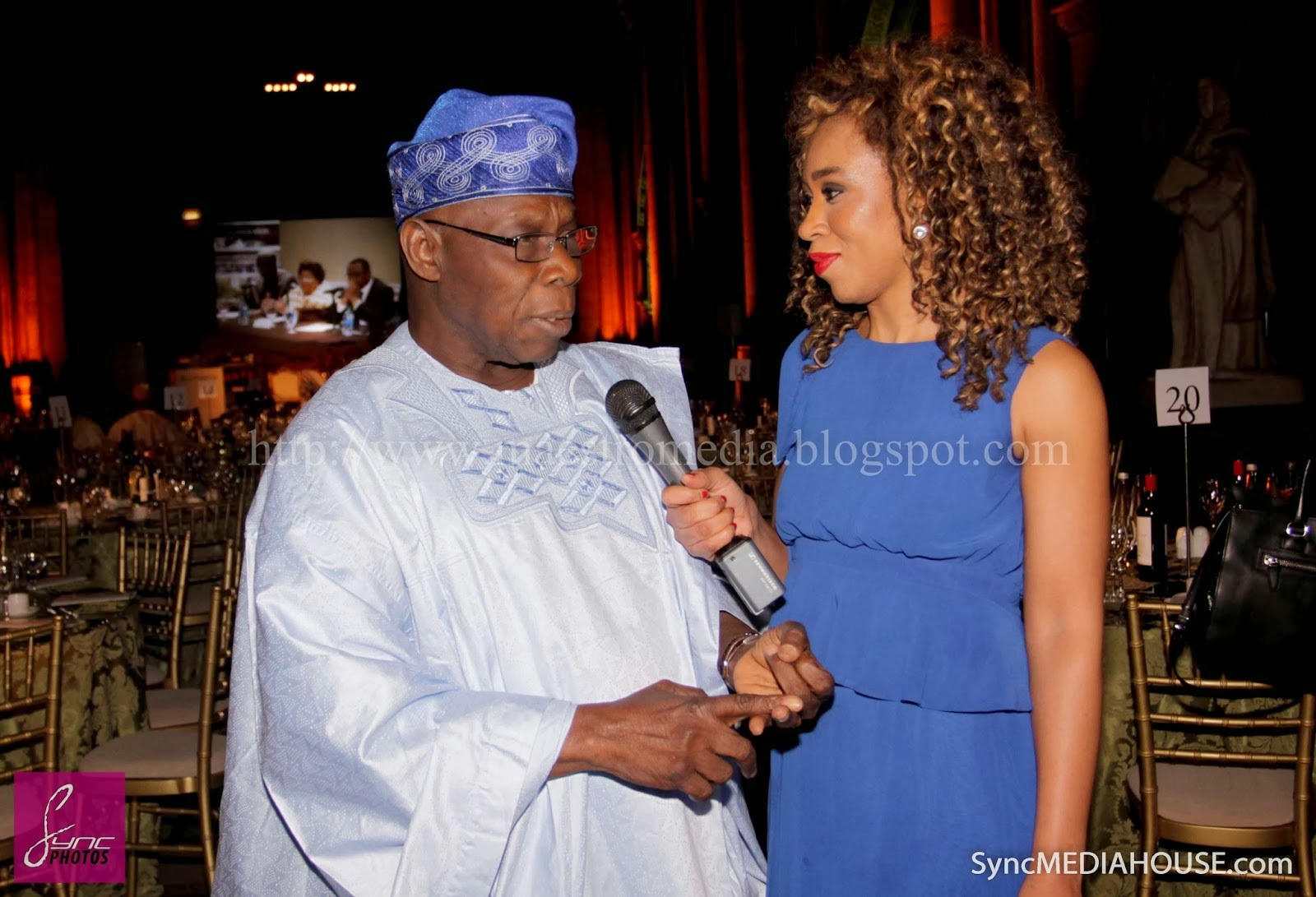 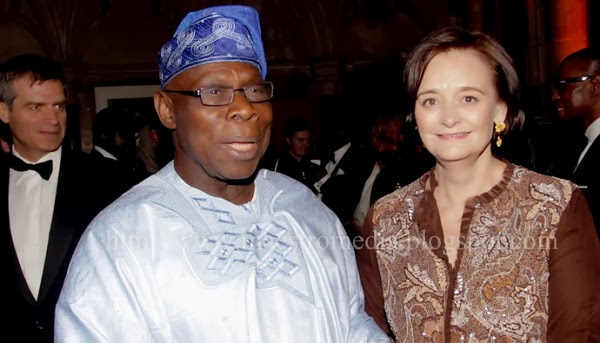