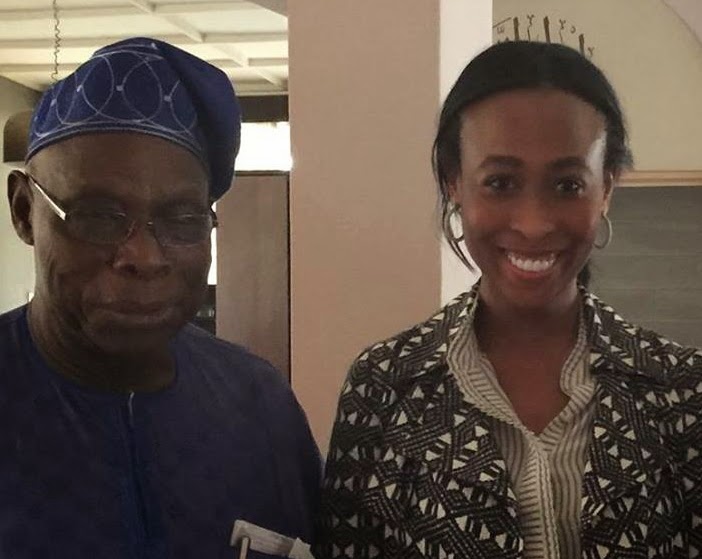 Few days after New York based media outlet, Sahara Reporters exposed her, the Chief Executive Officer of Olusegun Obasanjo Foundation has been fired from her position.

In the video below Anne Welsh was caught on video planning to illegally steal 4.9 million dollars through the foundation.

She was set up by an undercover detective and caught on camera discussing with two Lebanese businessmen how to launder $4.9million .

She agreed with the greedy Lebanese men in exchange for $900,000 commission.

Obasanjo who confirmed her sack today says she has been reported to UK Charity Commission and police.

Anne Welsh has been replaced by Franklyn Lisk.

Watch the videos that exposed her below: