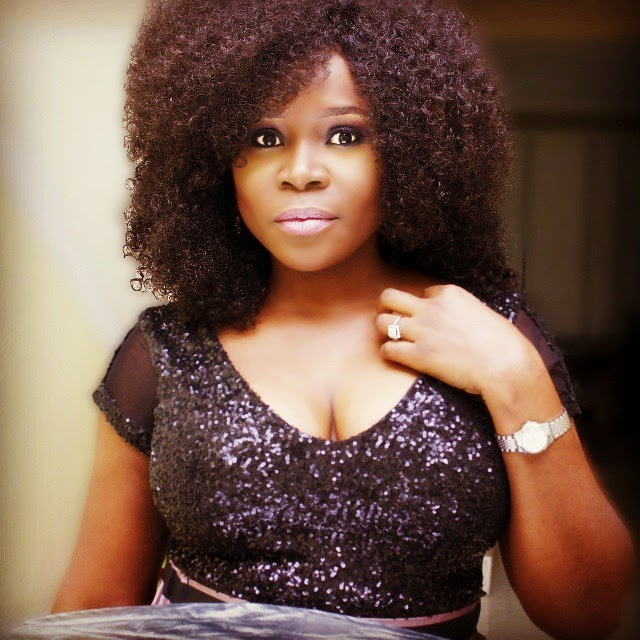 It is official, singer Omawumi Megbele is about to marry her baby father, Mr Tosin Yussuf.

The couple who welcomed a baby daughter named Kamillah few years back are set to tie the nuptial knot.

Before now, it was rumoured that the mother of one has married secretly in Warri, Delta state.

To set things right, the “Bottom Belle” crooner has dispelled rumours of her secret marriage in Warri with only family members and few friends in attendance.

Omawunmi went on the social media to explain that although she was engaged, a date had not been picked for the marriage. She advised people to stop listening to gossips trailing people every time as stories about her were not always from her.

The singer said that if people were waiting to know her marriage date from her, that would be impossible because she was not ready to disclose it.

Check out photos of Omawumi and her baby daddy and daughter below: 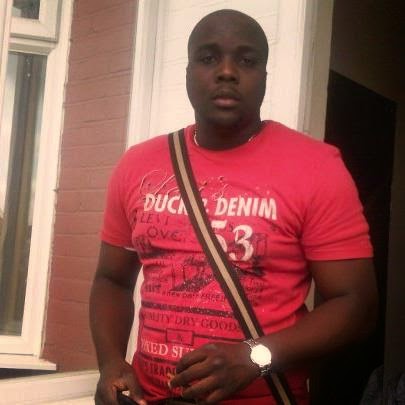 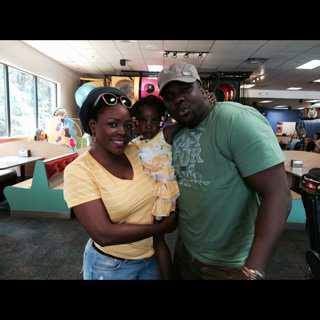 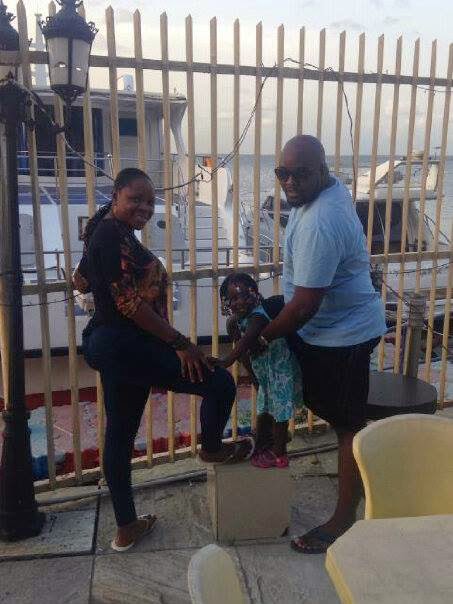