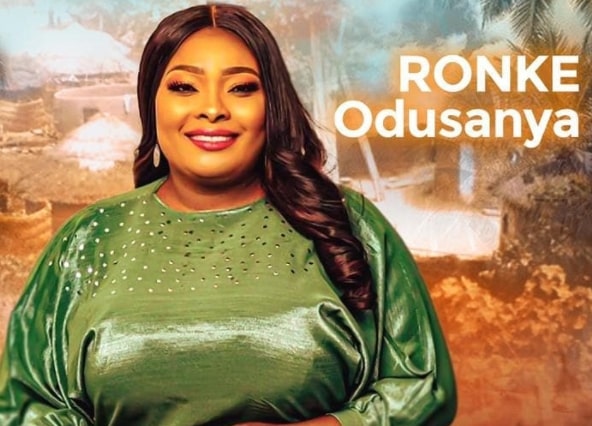 Several years ago, Nollywood actress Ronke Odusanya, aka  Flakky Ididowo, met the love of her life, a socialite named Saheed Olanrewaju, aka Rahman Jago. The actress, who was once romantically linked with Pasuma, was happy that her search for Mr Right had ended.

She visited his family and was accepted. However, in a twist of fate, the well-endowed actress went back to being single.

Saheed claims to be the chief executive officer of Olawanhan Homes and Properties, a real estate outfit. He has an elder sister, Lieutenant Colonel Aranmolate, in the United States Army. In addition to Ronke, he also has a child with another woman he impregnated and dumped before he met Ronke.

HE is a lady’s man and the actress knew about his love for women before she started a relationship with him. She once granted an interview where she stated that her man had dated a handful of ladies.

He was based abroad before relocating to Nigeria. They met after he sent the actress a message on social media that he liked her. They became friends and started a relationship. They had their first child, Oluwafifehanmi Fareeha Olamiposi in 2019. The actress had to travel to Dallas in Texas, US to be delivered of the baby. The naming ceremony took place over there before she returned to Nigeria. 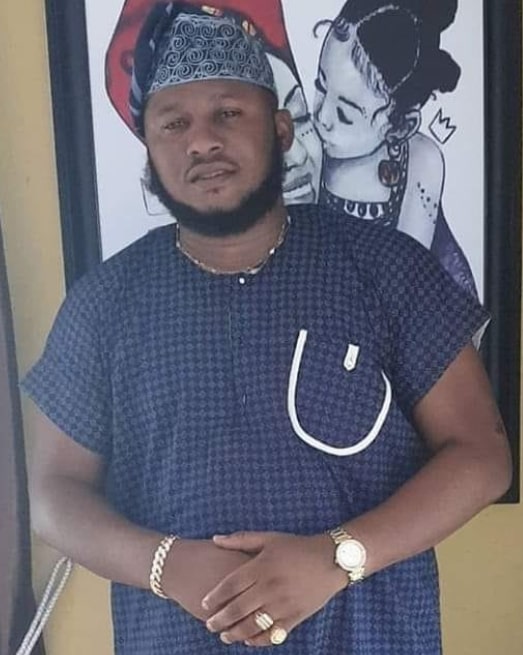 While the going was good, Saheed spoilt her with the good things of life, but things soon turned sour between them. They had concluded plans for a legal marriage before news of their separation surfaced online. One of the reasons for the breakup was because Saheed caught the actress cheating on him. Also, he became broke at a point and couldn’t continue to shoulder the responsibilities of his partner.

The actress dragged him to court over the welfare of their daughter but the case turned messy during court proceedings, Saheed requested a deoxyribonucleic acid test (DNA) to determine the paternity of the child before he would continue to take responsibility for her upkeep. The court granted him his request on the condition that he paid for the test. His ex-partner, Ronke equally accepted provided the test was done in a clinic selected by the court. But Saheed absconded, thereby making the case to drag unnecessarily in court. This compelled the court to declare him wanted a few days ago for wasting its time.