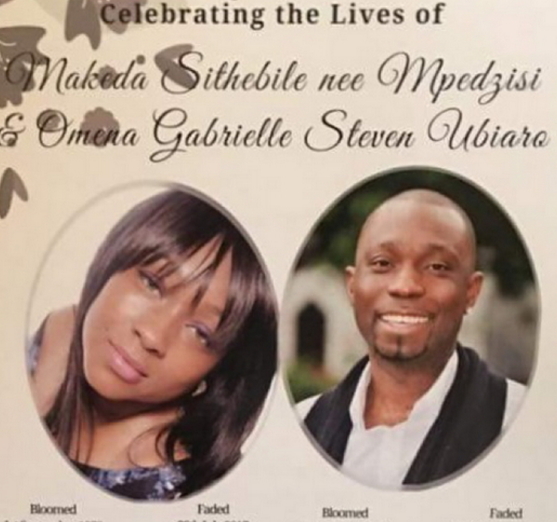 The two were laid to rest at Bushbury Cemetery in Wolverhampton shortly after a brief funeral service that held at Darlington Methodist Church. 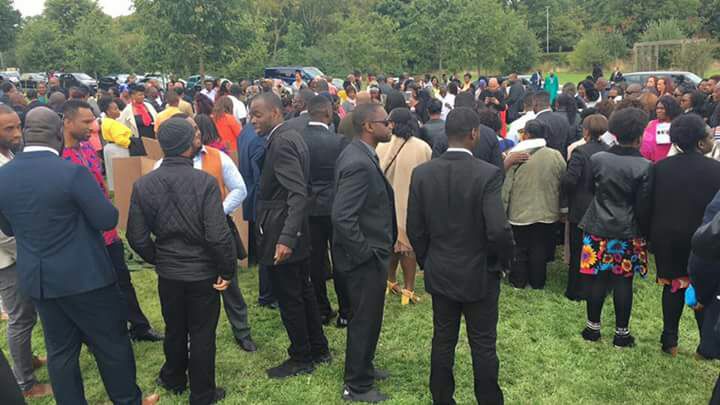 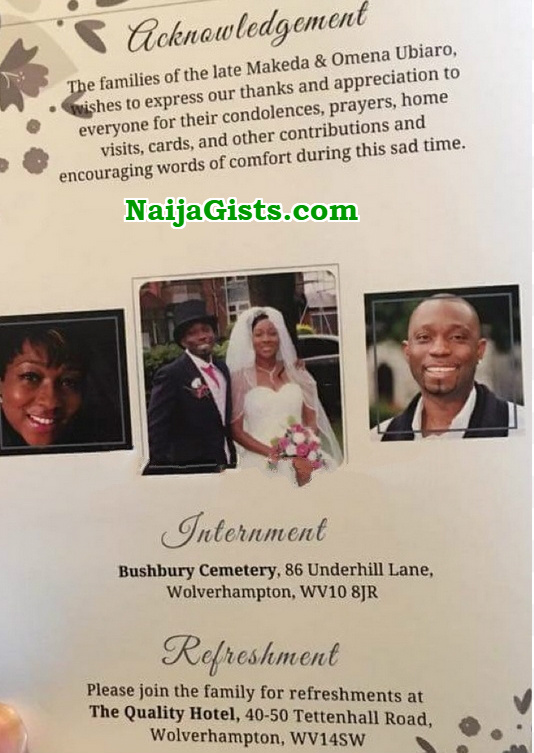 A source who sent NG these photos said most Africans who came to the funeral were there to gossip.

The source said some Nigerians didn’t attend the refreshment party put together by the funeral organizers due to the sad way in which the couple died.

May their souls rest in perfect peace and may God comfort the five children they left behind.