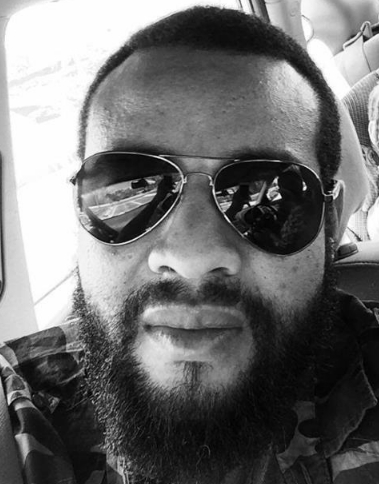 September 5, 2017 – Hector Joberteh’s Murder Is A Reprisal Attack By Cultists

Gulder Ultimate Search Season 3 winner, Hector Oluwaseun Jobarteh, has been killed by some gunmen in his house at Agege, Lagos State.

38-year-old Hector, who was trailed to his house around 8am on Saturday by the assailants, shortly after returning from the Lagos Airport, Ikeja, where he had gone to pick up a sibling.

The men were said to have shot him, after threatening a co-tenant who then gave them direction to his flat where he was killed.

He was later rushed to a hospital in the area where he was confirmed dead.
The case was said to have been reported to policemen at the New Oko Oba division.

Preliminary investigation by the Police showed the attack was cult-related.

The Lagos State Police Public Relations Officer, ASP Olarinde Famous-Cole, who confirmed the killing, said the police had swung into action and had arrested three suspects.

He said, “The residents picked the faces of some of the suspects, which aided police investigations. Three suspects have been arrested.”

He said, “He had returned into the country about three months ago. He went to pick his brother on Saturday. The killers followed him to his house. When they got to the apartment, they met his younger brother who asked who they were. They told him that they wanted to see his elder brother. Immediately they sighted him, one of them brought out a gun and shot him dead.

“From what we have gathered, it appeared to be a reprisal. There are some pointers that it had something to do with cultism.”