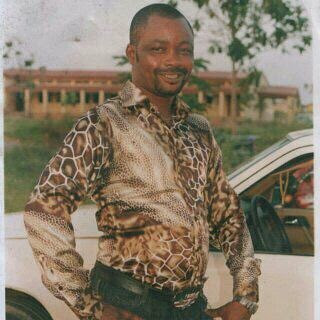 A one-time popular Nollywood actor has lost his battle to a mystery illness.

Isiaka Adewale Najeem aka Wale Omo Iyami Leko passed away in the early hours of today Sunday the 7th of August 2016 at a church in Lagos.

The deceased was reportedly rejected by hospitals as close friends claim his ailment was spiritual.

He ended up seeking healing in a church where he lost his battle today. 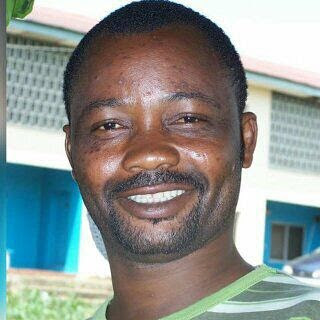 He was laid to rest in his hometown few hours ago.