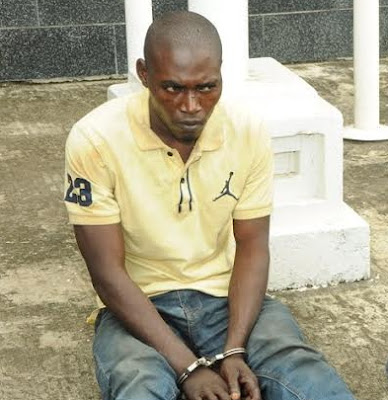 Two of the 9 people criminals who kidnapped Oba Goriola Oseni from his palace in Iba area of Lagos have been arrested.

The suspects were arrested today about 24 hours after the monarch regains freedom from the creek.

The suspects identified as Toba Forejo and Isaiah Ododomu both from Ondo state said one Micah living in the creek sent them to kidnap the wealthy monarch. 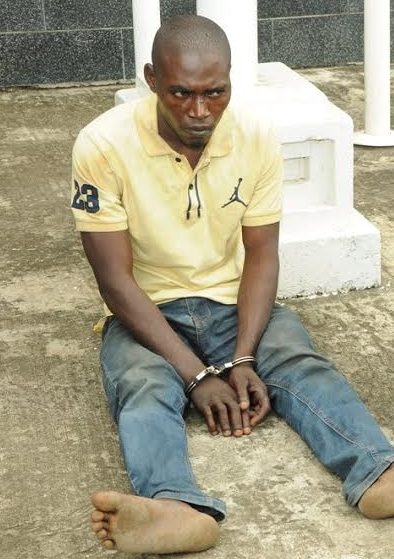 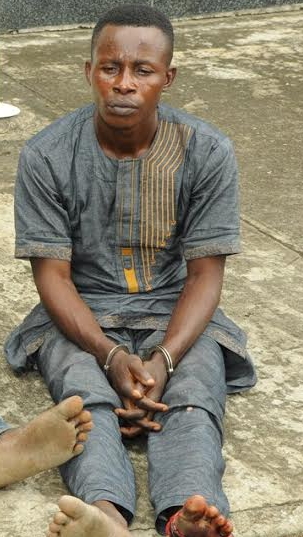 The kidnap gang collected N15.1 million from the monarch’s family before releasing him yesterday.

Police are currently looking for the other members of the kidnap gang.