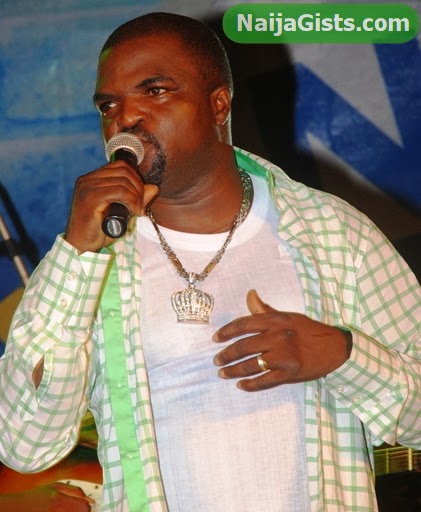 Fuji star Abass Akande Obesere has released a movie title Omoge Stop Sebe to tell Nigerians his own side of the rape scandal that almost crashed his musical career three years ago.

A lady identified as Olanike Olaiya accused the singer of rape before fleeing to a police to report him.

The Omorapala crooner released a music video titled Stop Sebe and few years later, he has released a movie about the scandal.

Omoge Stop Sebe was produced by Adio Majester and directed by Abbey Lanre.

Dry Kara River: Lagos Warns Residents To Stay Away As River Could Open Up At Any Time
Photos: LeBron James Poses With Wife & Kids After Winning First NBA Champ For Cleveland In 52 Years