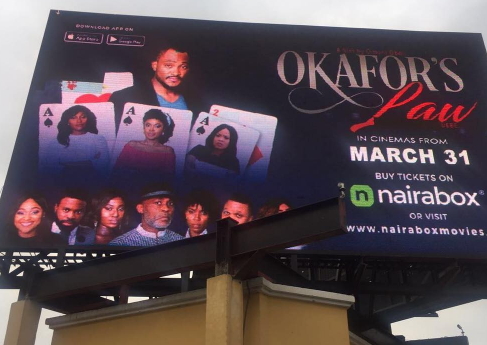 Nollywood actress Omoni Oboli’s movie has been seized by a Federal High Court in Lagos.

Justice Ibrahim Buba on Monday issued an Anton Piller Order, directing the immediate seizure of all copies of the movie titled Okafor’s Law.

The court also issued an interim order, suspending the release and launch of the film, in any movie theatre or cinema house on March 31, pending the determination of a motion on notice before the court.

The judge ordered the seizure of all copies, materials, projections or infringing materials, relating to the subject matter.

The orders followed an ex parte application filed by a company, Rancoteur Productions Ltd, on behalf of a Canada based script writer, Mr Jude Idada. 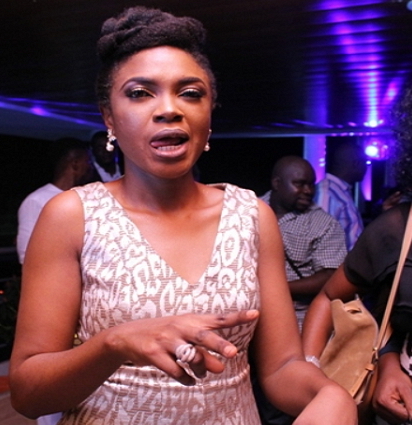 Idada lays claim to the film “Okafor’s Law” as his intellectual property.

The court thereafter, fixed March 29 for hearing of the motion on notice.

The movie “Okafor’s Law” is billed for release on March 31.