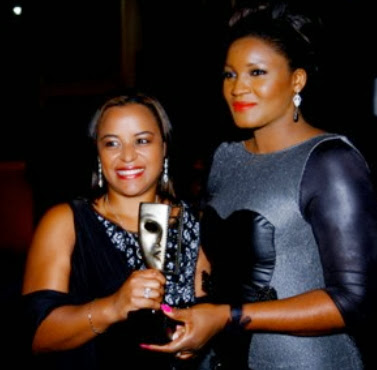 Months after her vacation from the media, Nollywood beauty queen Omotola Jalade is back again.

The mother of four who recently travelled from Qatar to Birmingham, UK was honoured with a prestigious Ebony Vanguard Awards at the recently concluded Birmingham International Film Festival.

The actress is yet to receive awards in Nollywood as of recent. 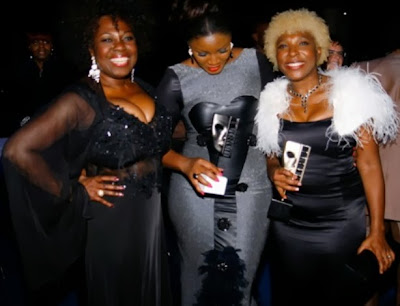 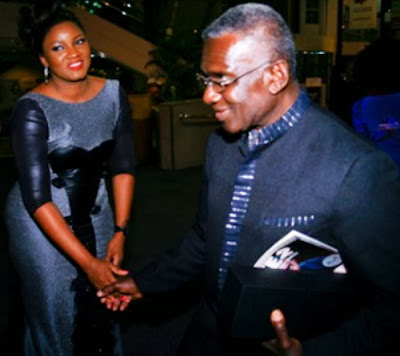 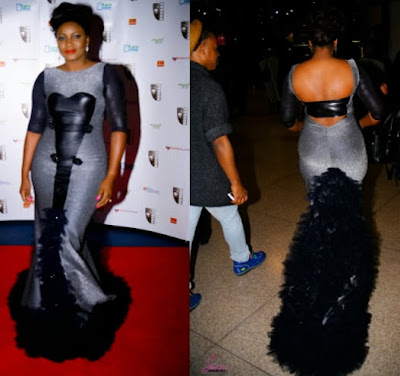 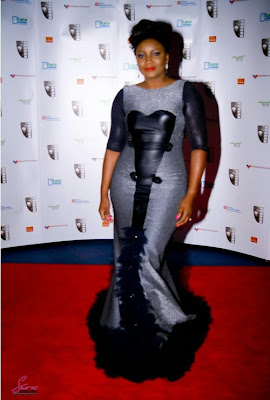