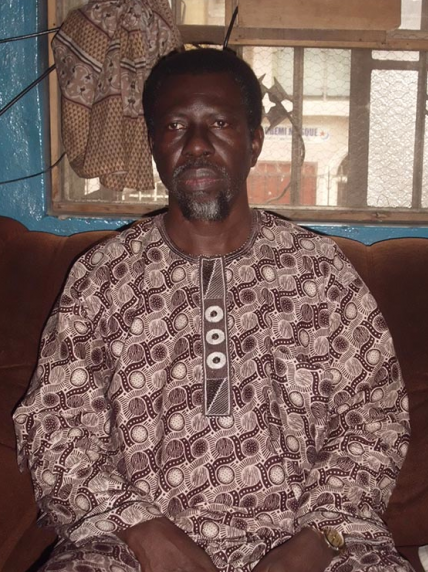 Some Nollywood stars under the umbrella of ANTP (Association of Nigerian Theatre Arts Practitioners) are currently fighting over a whopping N600,000 donation made by a business tycoon in Ogun State.

According to Movie Moment, an anonymous business man recently donated the aforementioned sum for the treatment of ailing Yoruba actor Kayode Odumosu alias Pa Kasumu however, the donation has caused non-stop chaos among his colleagues.

The bone of contention is on the amount to be given to the actor out of the N600,000 since the money was donated under the leadership of the association.

Furthermore, a group of Nollywood practitioners that consists of production crew and veteran acts under the name of ‘committee of friends’ were said to have approached Pa Kasumu over creating a new account in which donations would be made but met a brickwall from the Odumosus.

As we speak, the total sum of N5.5m has been donated to actor Kayode Odumosu by Lagos and Ogun state government to fund his treatment.

The Odumosus have refused to comment on this controversial issue.

Na wa o see yeye people fighting over money instead of praying for his quick recovery.

May the Lord grant the ailing actor a speedy recovery.