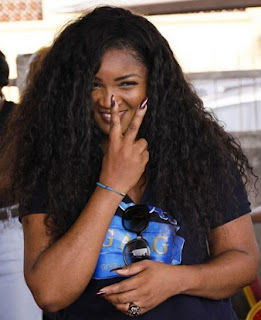 Nollywood actress Omotola Jalade who recently clocked 40 has revealed some never before told facts about her life.

These facts which left many speechless were first published in a softsell magazine.

The mother of four revealed that she became a born again Christian at age 15 exactly two years after her father died.

She then became a bus preacher before she dumped preaching for modelling one year later.

Meanwhile, the actress has replied a fan who disbelieved her claim of preaching in Molue bus. 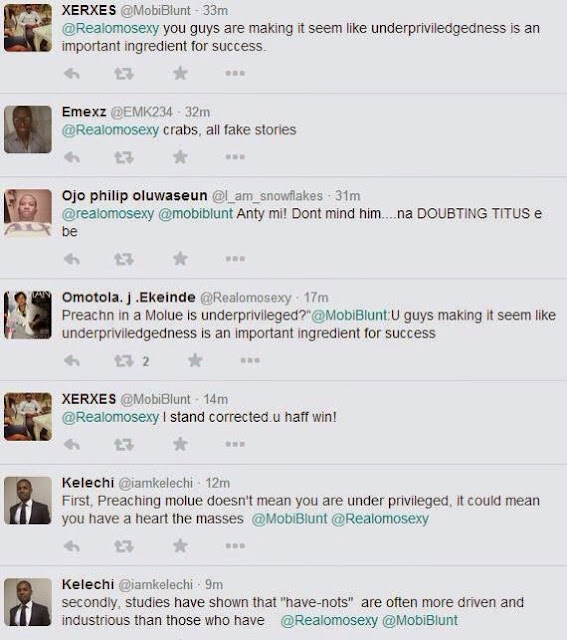