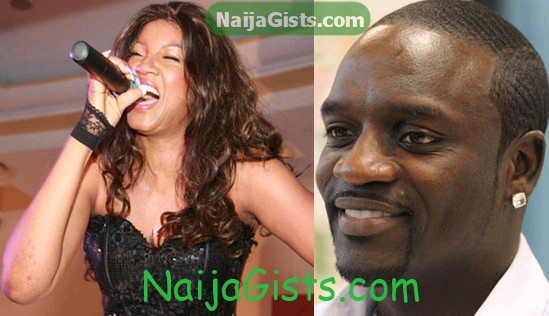 Sexy mother of four and actress Omotola Jalade Ekeinde, the producer of “The Real Omosexy” reality TV show is set for a big time come back into the music world. naijagists.com

The all purpose woman is currently working on her new album that will be produced by Akon‘s owned record label ‘Konvict‘ music.

She is also set to collaborate with the Senegalese-American music producer who is not a strange face to Nigerians.

I am currently working with Grammy award winning producer, Kendrick Dean and Verse Simmonds from Konvict Music and we are looking forward to featuring a special guest’, Omotola disclosed.

According to sources, Akon is set to feature on Omotola Jalade’s TV show soon.