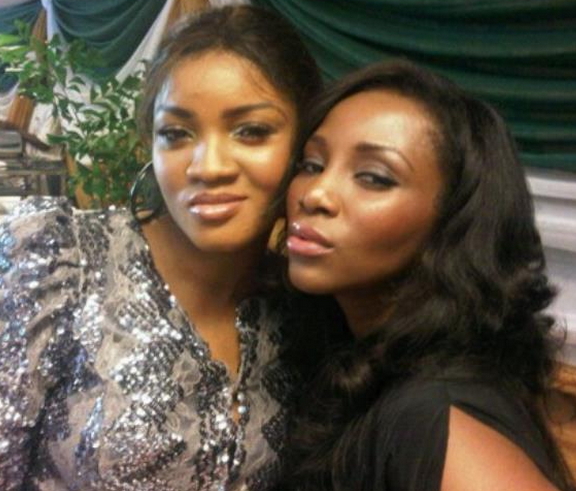 July 3, 2015 – Omotola Jalade & Genevieve Nnaji Are Jealous Of Each Other, They Snubbed Each Other On Movie Set – American Filmmaker

The ongoing rivalry war between Nollywood superstars Omotola Jalade and Genevieve Nnaji is far from over.

According to a popular American cinematographer Keith L Smith who witnessed the two recently on a movie set, it was very obvious the duo are not into each other anymore.

Keith said the two kept a wide distance from each other to avoid stepping on each other’s toes. 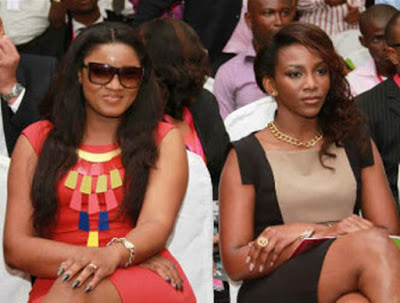 “Let me tell you something: it was amazing. I did not see it, but I felt it. However, they were very professional with the way they got along. I knew there was something between them, and I had heard of it. But when they got in front of the camera, they put all that behind them, but whenever they finished their scenes, they went their separate ways”.

He added that they parted without saying a word to each other as their colleagues exchanged pleasantries.