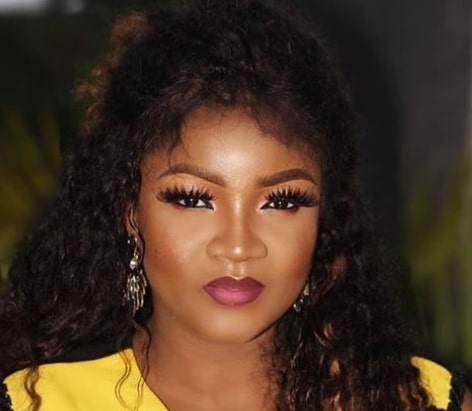 The producer of Shadow Parties has praised Omotola Jalade for her amazing contribution to the movie success.

Yemi Amodu while speaking on the choice of Omotola said she is a versatile actor who is highly marketable.

Here is how he sang praises of Omotola during a recent chat with The Entertainer.

“One thing about casting is that if you cast wrongly, that means you would not have a movie. The question is who the people are; the vehicle of the dramatic action that you aim as a director or producer?

“Omotola not only is marketable, but because she is a very good actor, I must confess. I worked with her for the first time on set. And before we concluded that we could have her, we had to do a lot of research and had to watch many of her movies.

“The attributes of an actor is considered on how professional and be able to use the tools of an actor. This had to do with reflex; her texture, hands, body, a lot of things like manner and place of articulations. So many things were put in place for our choice of Omotola as the central character in the movie.”

What Muyiwa Ademola Told Me About Iyabo Ojo – Kemi Olunloyo
Eucharia Anunobi: Everyone Deserted Me When I Lost My Only Son, Suicide Not An Option