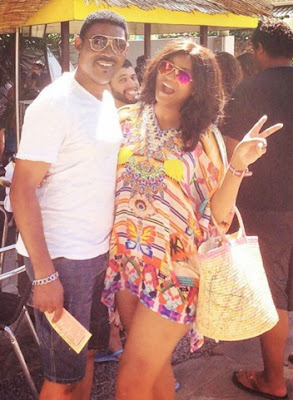 Nollywood actress Omosexy and her ‘superman’ have arrived the beautiful city of Honolulu in Hawaii for their 10-day honeymoon.

The couple will be celebrating their 20th wedding anniversary on Wednesday the 23rd of March 2016.

They touched down at Waikiki Beach in Honolulu yesterday for the first leg of their honeymoon. 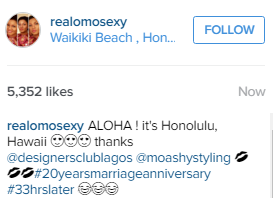 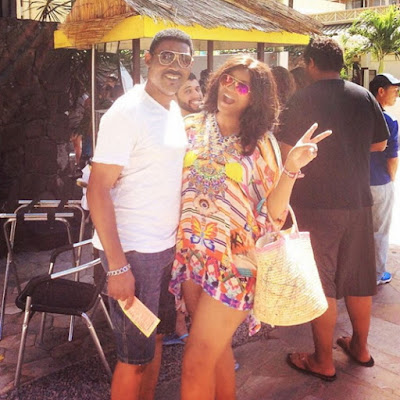