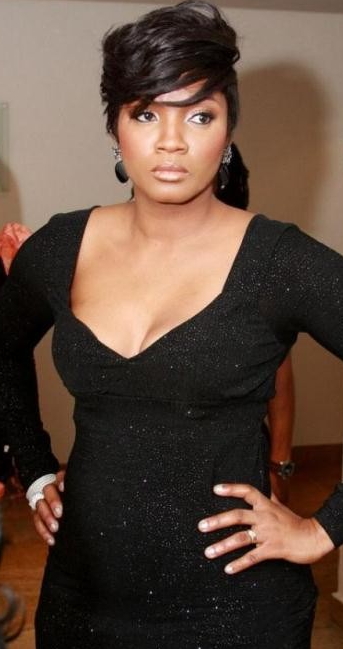 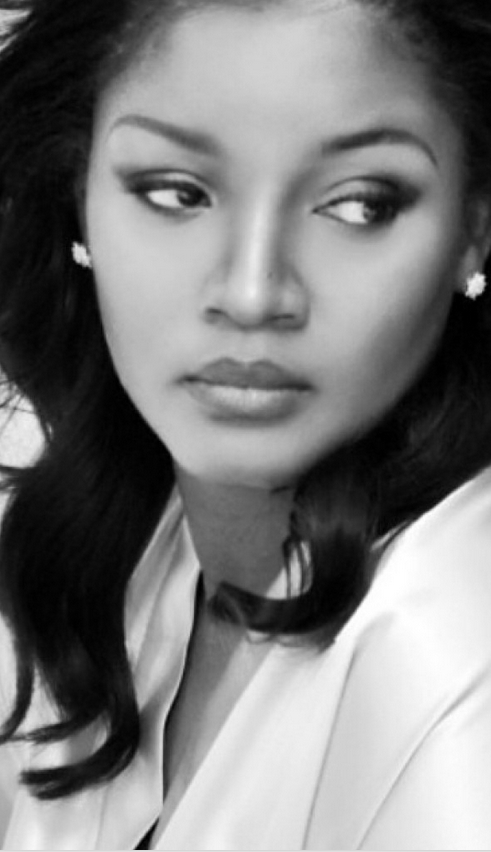 In a recent meeting with journalists in Lagos, Omotola Jalade Ekeinde counted herself as fortunate enough to have been married at a young age.

“If I hadn’t been married earlier, I probably would not be by now. I don’t know if any other man would have been able to handle me the way my husband has done. It is not because I am a bad person. I am actually a very strong woman,” she said.

With a hint of sympathy for upwardly mobile Nigerian women who are still unable to walk down the aisle, especially some of her fellow female artistes, Omotola explained the reason why they are finding it difficult to get married. She said, “At a point, you might become so confused and wonder if any man will ever love you for who you are. But, if you are not a very grounded person, you too can contribute to your own problems. I consider myself to be lucky to remain married.”

Asked if she had ever considered the fact that her daughter, who is now 18, could get married any time and she would end up becoming a grandmother before her 40th birthday, Omotola replied, “I don’t care much about it. I don’t even want to think about that because I got married early. What I always tell people is that all fingers are not equal. The fact that I got married early does not mean that my own child will get married early. My mother didn’t marry early. So it is not hereditary. But if my daughter wants to get married early and I like the guy and If I see that he is responsible enough, why not?”

The actress revealed that she had been under pressure from her fans to switch from acting to outright film production. But, insisting that she was not ready to change her status yet, she said, “I’m not pretty much a producer. Funny as it sounds, I really do not enjoy getting involved in film productions. I’d love to direct a movie, but it has to be someone else’s movie. I’m not interested in producing a movie right now. I just want to be an actress.”

Many movie fans might be shocked to learn that, although she is quite popular among her colleagues, Omotola has no friend in Nollywood. The actress revealed this much about her relationship with fellow Thespians.

“I don’t have close friends in Nollywood. Everybody is my colleague. Maybe it is because I live very far way from so many people in the industry. Secondly, I’m not very good at visiting people. I don’t have that kind of luxury,” she said.

Most people might be wrong to assume that the stunningly pretty actress live in highbrow areas in Lagos, such as the Lekki Peninsular. But our correspondent gathered that she lives in a simple neighbourhood in the lowly Iyana-Oba area of the metropolis and she is proud of it.

Revealing a lot more about her private life, she said,“I love where I live and I like the way I live. I come out to do my work and go back to my wonderful mansion. I am a cry-baby. I still cry a lot over the most unlikely subjects and for silly reasons.”